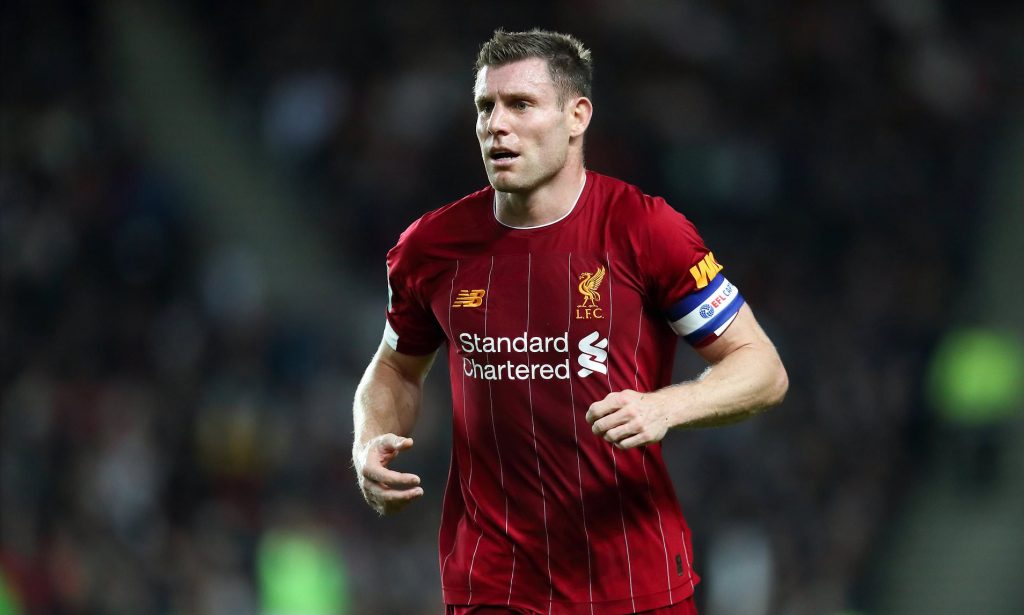 However, the former Leeds striker – who now works as a pundit for BBC Radio Leeds – does not think that it will be feasible for the Whites to sign the Englishman in the summer transfer window.

The 34-year-old, who can also operate as a winger or as a full-back, came through the Leeds academy and was a success in the first team before switching to Newcastle United in 2004.

Whelan told Football Insider: “You want your home-grown back at your football club. I am not sure if he would leave Liverpool right now.

“He is one player that Liverpool would want to keep because of the professionalism he has. He stayed home and watched the FA Cup when the young lads were playing instead of going abroad – that is invaluable.

“For a club to have a professional like that, concentrate on the FA Cup even though he is not playing that is brilliant for the younger lads.

“He looks after his body and he still has the hunger to win. He has got a lot to offer. I would love him back at the club at some point. I am not sure whether it would be next season but he would help us, absolutely.”

Milner has been at Liverpool since 2015 and has established himself as an important player for the Premier League club over the years.

The 34-year-old signed a contract extension with Liverpool in December 2019 which will see him stay at Anfield until 2022, as reported by BBC Sport.

With Jurgen Klopp’s side on the verge of winning the Premier League title this campaign, it is hard to see Milner leave Anfield at the end of the season, especially as he recently committed his future at the Reds.

Milner has made seven starts and 11 substitute appearances in the Premier League for Liverpool so far this season, scoring two goals and providing two assists in the process, according to WhoScored.

The Englishman made four starts and four substitute appearances in the Champions League for the Reds this campaign, according to WhoScored.