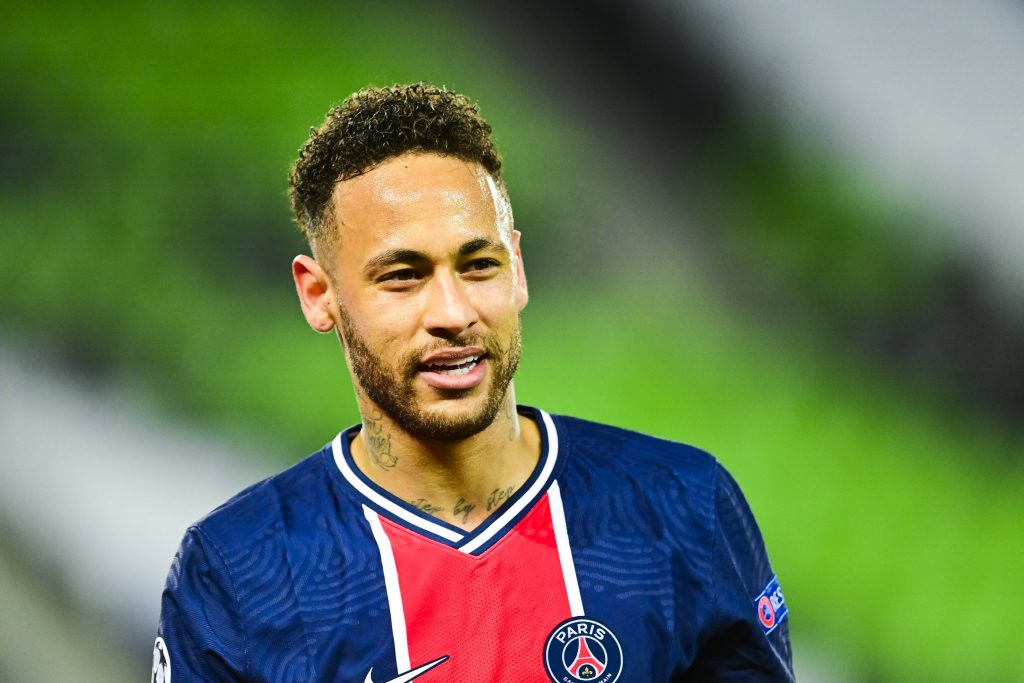 Neymar has confirmed that he will sign a new contract at Paris Saint-Germain, ending all speculation about his future.

Neymar arrived at PSG from Barcelona in the summer transfer window of 2017 for a world record fee of £198 million.

The Brazilian has had a successful time at Les Parisiens, scoring 83 goals in 107 appearances and winning seven major trophies, as well as reaching the Champions League final last season.

Despite this, there has been constant speculation about his future at PSG, with reports over the years linking him with moves back to La Liga – whether at former club Barcelona or arch-rivals Real Madrid.

The player recently stoked the rumours after his side’s win against Manchester United at Old Trafford back in December, stating his desire to play with Lionel Messi again.

The 29-year-old has just over one year remaining on his current contract, leaving him potentially available for a cut-price deal in the coming months.

However, Neymar has now ended the rumours, confirming that he will renew his contract at PSG.

Speaking to ESPN Brazil after his side’s elimination of holders Bayern Munich in the Champions League quarter-final, the winger said: “This (the renewal) is no longer an issue. Obviously, I feel very comfortable and at home here at PSG. I feel happier than I was before.”

This will come as a huge relief to the PSG fans and board, who would have been worried about losing one of their most valuable assets for free in a year’s time.

Meanwhile, they will hope that fellow forward Kylian Mbappe follows his lead and stays with the club. The World Cup winner has become one of football’s most sought after players since his breakthrough in the 2016/17 season.

Mbappe also has just over one year remaining on his current deal and has been strongly linked with a move to Madrid.

If he extends his contract, it would likely take a world-record fee to prise him away from the Parc des Princes.