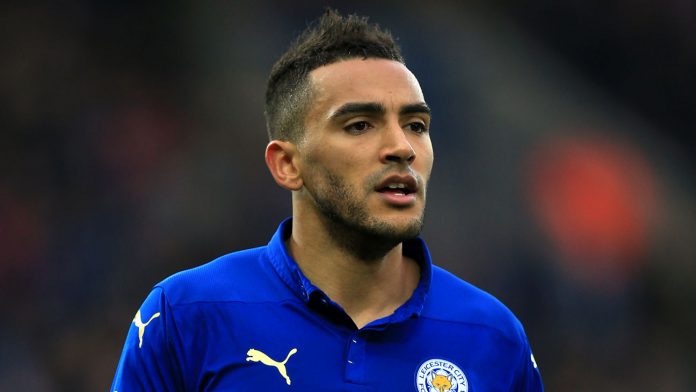 According to reports from the Daily Mail, Leicester City full-back Danny Simpson could be set for a reunion with Claudio Ranieri at Fulham in the January transfer window.

The 32-year-old right back was one of the key members of the Foxes squad that stunned the footballing world by winning the Premier League trophy three years ago. However, he has dropped down the pecking order under Claude Puel, and could be on his way out.

Simpson has started two games in the Premier League this season, and a move to Fulham is on the cards. Should the Magpies reignite their interest in signing him?

Last month, the Mail reported that Newcastle are planning to bring back their formal player in January. He spent three seasons at St James’ Park and was part of the squad that won the Championship title before he left for QPR.

His contract is due to expire at the end of the season, and the Foxes could sell him now. Simpson is a versatile full-back and would be available on a bargain price. He has a wealth of Premier League experience, and a move to his former club could be tempting for him.

Newcastle boss Rafael Benitez will get a solid player in Simpson who would add depth and quality to the squad. It’s high time, the Magpies must reignite their interest and bring him back to Tyneside.