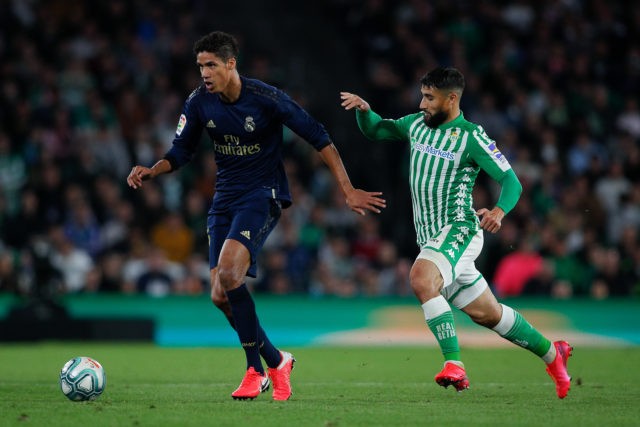 Newcastle United fans have taken to social networking site Twitter to express their reaction to reports linking the club with a move for Nabil Fekir.

According to reports from Foot Mercato, the would-be Newcastle United owners are planning a big-money move for the Real Betis playmaker this summer.

The would-be Newcastle United owners – Amanda Staveley’s consortium — comprising her company PCP Capital Partners (10 per cent), the billionaire Reuben brothers (10 per cent) and the 80 per cent majority stakeholding of Saudi Arabia’s Public Investment Fund (PIF) – are expected to spend big in the transfer market once they complete the £300million takeover.

Although many football experts feel that it won’t be easy for clubs to conduct big-money deals, it has been reported that the potential Newcastle owners are ready to spend around £200m on recruitment and infrastructure.

The Magpies have already been linked with a number of expensive signings, and it seems they are eyeing up a big-money move for Fekir who is one of their priority signings this summer.

Betis are demanding a fee in the region of €50million (£44million) for Fekir. He has been impressive this season for the La Liga side, scoring seven goals and providing three assists in 22 games.

Koulibaly is so unrealistic 😂, Fekir is realistic though, top player