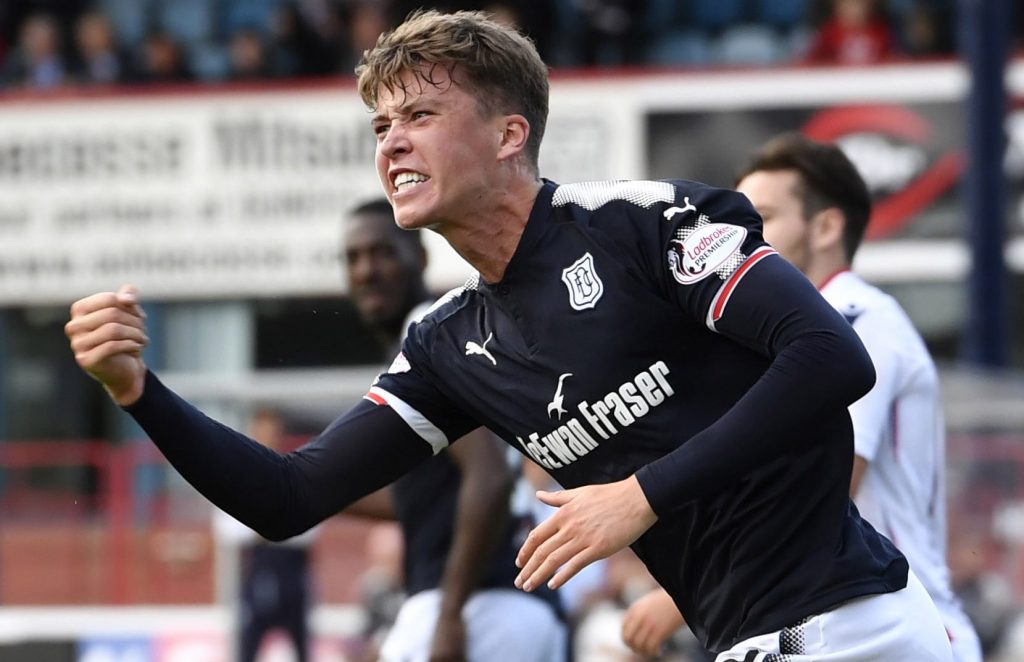 Rafa Benitez’s side are desperate need of reinforcements and the 22-year-old could prove to be a shrewd signing. Despite the lack of experience, Hendry is extremely talented and he should be able to make the step up to the Premier League.

According to reports, Southampton and Crystal Palace are keeping tabs on the player as well.

Hendry has been compared to the Manchester City defender John Stones because of his playing style. The 22-year-old is a very good reader of the game and he is excellent at playing out from the back.

The Dundee star began his career at Partick Thistle before joining Wigan. Hendry was then sold to Dundee after making just 3 appearances. The young defender spent some time on loan at Shrewsbury and MK Dons.

Hendry has just 18 months left on his current deal and it will be interesting to see whether Dundee can agree on an extension now. They will not want to lose him on a bargain.

As per the reports, Dundee are cash-strapped at the moment and they could look to sell the player in order to fund other moves.