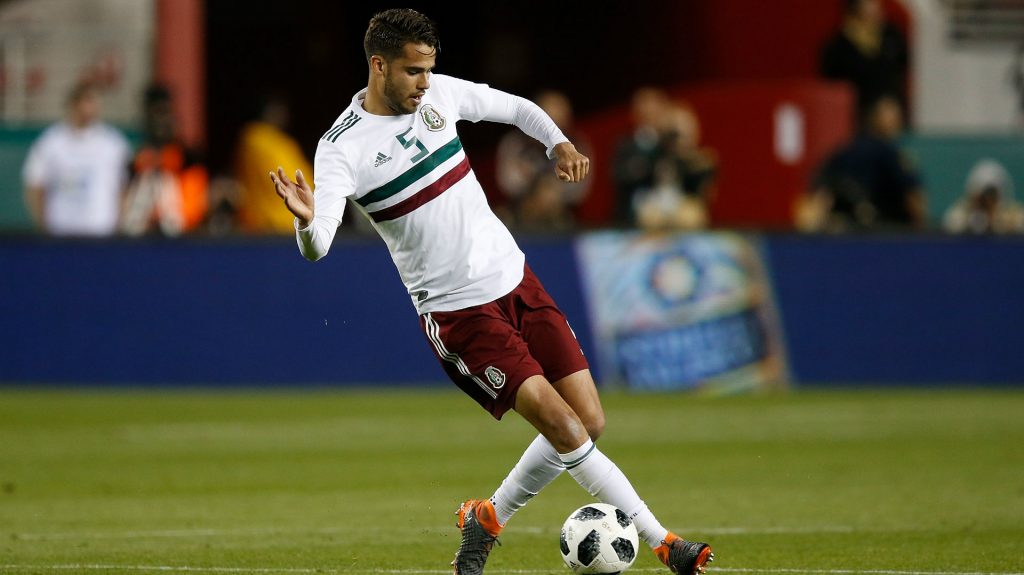 Newcastle are interested in signing the Mexican defender Diego Reyes this summer.

According to Sky Sports, West Ham are keen on the 25-year-old as well. Reyes is a free agent after being released by Porto.

The Mexican joined Porto from Mexican side America for €7m in 2013 and made 49 appearances for the Portuguese side.

Newcastle are cash-strapped at the moment and they cannot afford to miss out on bargains like these. It will be interesting to see whether they can fend off the competition for Reyes’ signature.

West Ham are certainly better equipped financially but the Hammers have already signed Diop and Balbuena this summer. They might not want to splash out on Reyes now.

A lucrative contract offer from Newcastle could seal the deal for them.

As for the player, he will be looking for regular first team football now and the chance to play in the Premier League could prove to be tempting.