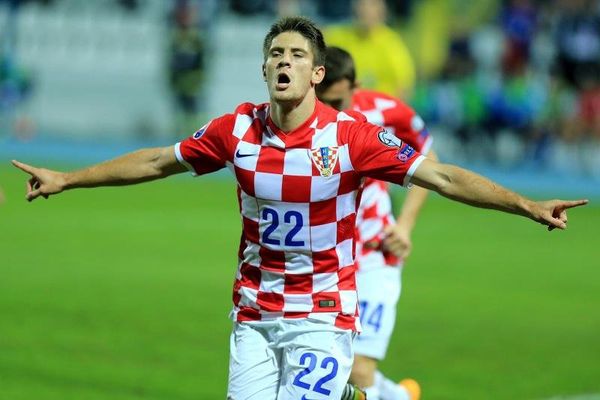 Newcastle are interested in signing the Hoffenheim attacker Andrej Kramaric this summer.

The 27-year-old Croatian international had a fantastic season in the Bundesliga last year and he could solve Newcastle’s goalscoring problems.

The Magpies struggled in front of the goal last season and Benitez is keen on addressing that problem. Signing a striker is a priority for the Spaniard.

Kramaric managed to score 17 goals in all competitions for Hoffenheim and  Bayern Munich are keeping tabs on the player as well.

The 27-year-old is currently away at the World Cup with his country and he was quite impressive against Nigeria.

It will be interesting to see whether Newcastle can convince the German outfit to sell the player.

Recently, the club’s sporting director Alexander Rosen revealed that Hoffenheim won’t allow the player to leave for cheap and his suitors might have to stump up around €50m.

Benitez’s resources are limited and therefore he is unlikely to break the bank on Kramaric. Even if he recoups some cash by selling unwanted players, Kramaric will be out of Newcastle’s reach unless Hoffenheim reduce their asking price.