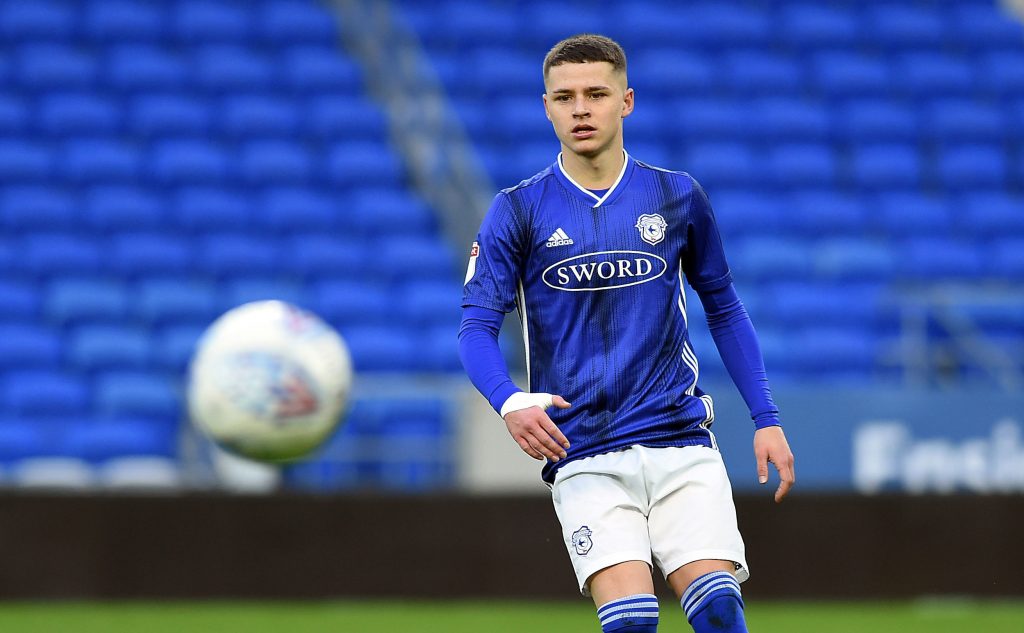 According to Wales Online, West Bromwich Albion, Burnley and Sheffield United are also keen on the player.

Evans is rated highly at the Welsh club and would be a solid long-term investment for the Premier League club. He has the potential to develop into a quality player with the right coaching.

The youngster has been attracting the interest of the top-flight clubs with his performances for the U23s in recent weeks. He was outstanding against the likes of Millwall and Bristol City over the last few days.

The Bluebirds will be hoping to hold onto their prized young prospect, but there is no doubt that the Premier League clubs have the financial means to cherry-pick the top young talents from the lower leagues.

Evans needs to join a club where he will be given first-team opportunities, and it will be interesting to see where he ends up in the summer.

The Magpies have done well to develop young players like Sean Longstaff in recent seasons, and they could also help the young attacking midfielder fulfil his potential.