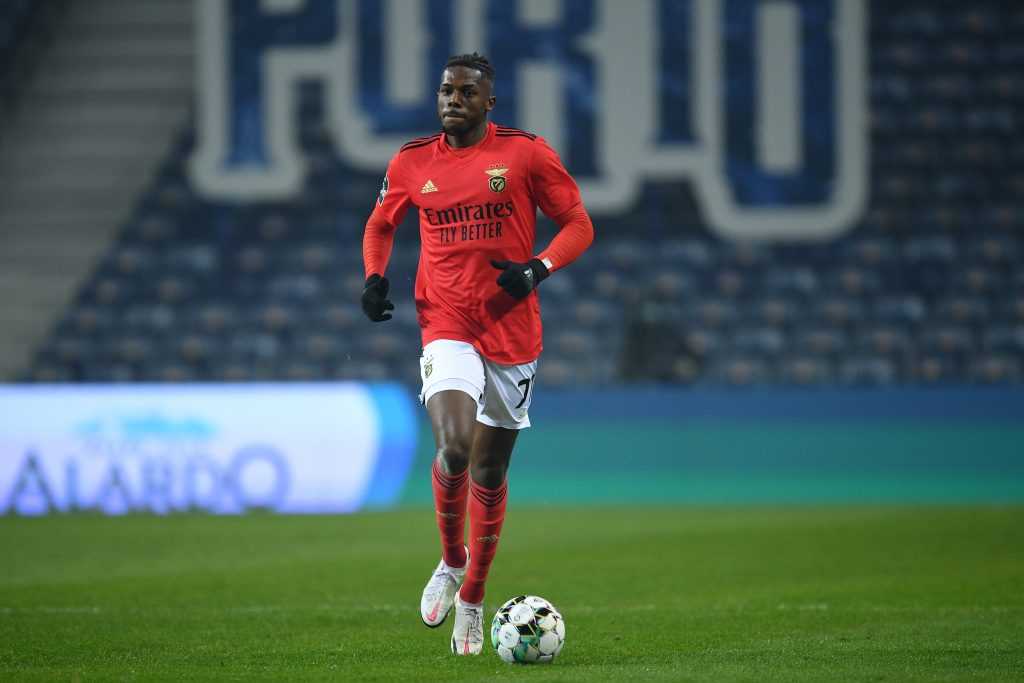 According to the Record (translated by SportWitness), the Magpies are keeping tabs on the 21-year-old’s situation.

They have already contacted his club to find out whether they are willing to discuss a summer transfer.

SL View: Tavares could be an upgrade on Lewis

There is no doubt that Newcastle need a quality full-back, and Tavares would be a superb addition. The youngster is rated highly across Europe.

The Magpies signed Jamal Lewis from Norwich City last summer, but the youngster has struggled to hold down a regular starting berth since joining the club.

At this moment in time, Tavares is clearly further along in his development compared to Lewis and could make an immediate impact if he joins the Premier League club.

The Portuguese outfit want to sign Wolverhampton Wanderers defender Ruben Vinagre, meaning that Tavares could be available for the right price this summer.

The defender has a release clause of around €88 million, but Benfica could sanction the sale for a fee in the region of €30m.

For the reported price, Tavares could prove to be a bargain. He would add a new dimension to Newcastle’s left flank if he joins the club.

Tavares is much better going forward than Matt Ritchie and Lewis, while he also has the time to improve and polish his defensive skills.