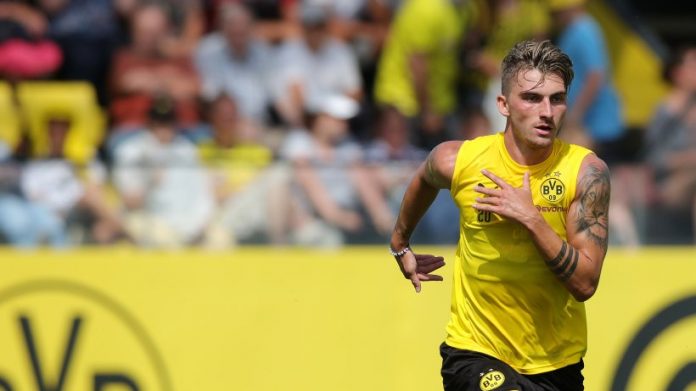 Newcastle are interested in signing the Bundesliga attacker Maximilian Philipp in January.

The 24-year-old has fallen out of favour at Borussia Dortmund and Chronicle Live claims that the German club are prepared to sell the player.

Philipp could be a wise addition for Rafa Benitez’s side at this point of the season. Newcastle are struggling to create and score goals right now and the Dortmund man will improve them for sure.

Benitez needs to add goals to his squad in order to beat the drop this season and Newcastle will have to back him in the market.

The report adds that Newcastle have sent scouts to watch the player closely in the recent weeks.

It will be interesting to see if the Magpies make their move now. Philipp is unwanted at Dortmund and therefore he is unlikely to cost a lot.

Reports claim that the player is valued at around £19million.

The Premier League side should try a loan approach as well. Philipp hasn’t been playing enough for Dortmund and if a reasonable offer doesn’t come in, the club might consider a loan move as well.

The attacker has had just 22 minutes of playing time since October.