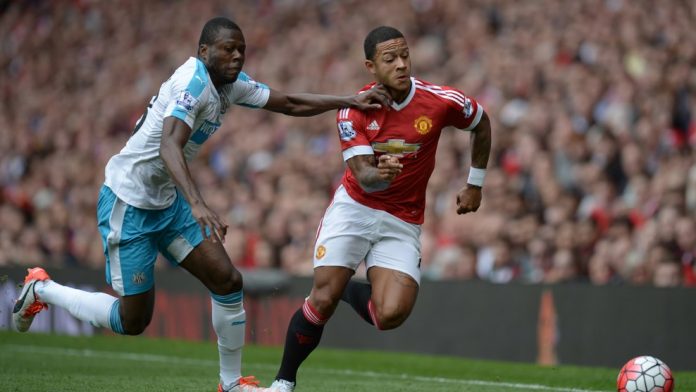 Newcastle manager Rafa Benitez will be disappointed with the new of Chancel Mbemba’s injury during the international break.

The left back limped off during the hour mark against Tunisia and the player is set to report to the club’s medical staff now for treatment.

Newcastle are already short of options at left back and Benitez cannot afford to lose Mbemba now. Back up left back Paul Dummett is sidelined until November.

The Magpies have had a poor start to the season and they will be desperate to win against Swansea this Sunday. Benitez’s side are already fragile at the back and things will only get worse if they are forced to travel without their first choice full back.

Benitez wanted to sign the Southampton left back Matt Targett on deadline day but the move never quite materialised. The Spaniard was reportedly unhappy with the summer business and it is evident why.

The former Liverpool boss was promised substantial funds after promotion from the Championship but Mike Ashley has failed to deliver this summer. If things do not improve in January, the Spaniard’s future at the club will be in serious doubt.