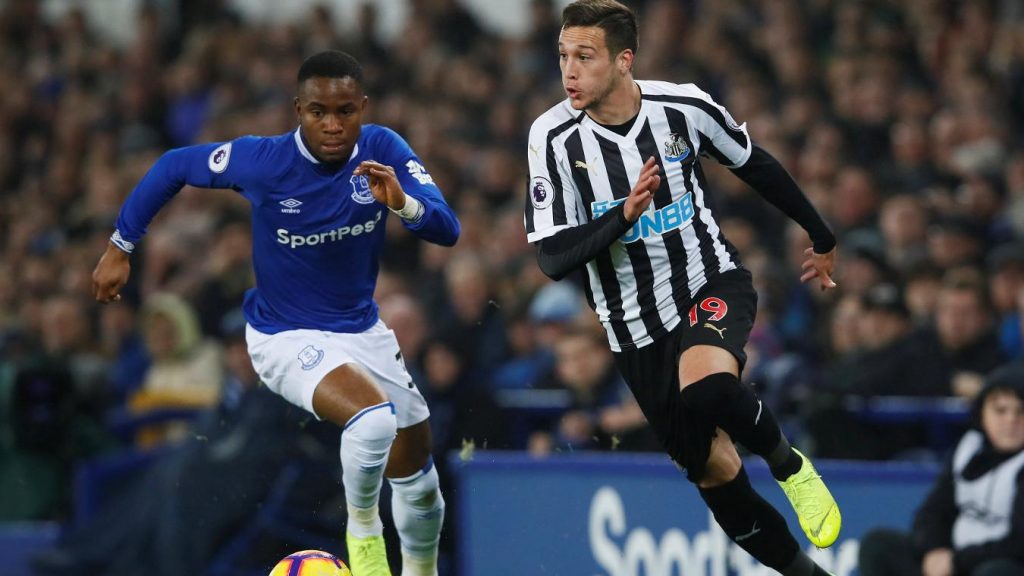 Newcastle picked up an impressive point away to Everton last night.

Rafa Benitez will be impressed with his side’s 1-1 draw against Marco Silva’s men. There were a lot of positives for the visitors and they will be looking to build on this now.

Newcastle took the lead through Salomon Rondon on the 19th minute but Everton pegged back through Richarlison. The visitors did well to keep the scores level and they could have scored another through Yedlin.

The Magpies have shown some improvement in the recent weeks and they will look to keep improving now.

The Newcastle fans took to Twitter to share their thoughts on the performance last night and they weren’t too impressed with the Spanish full back Javier Manquillo.

The former Liverpool player is simply not good enough and Benitez needs to look for an alternative soon.

Manquillo struggled against Everton’s wide players and he seemed lacking in fitness as well.

Here are some of the reactions to his performance.

Manquillo is playing 2 leagues above himself

What does manquillo offer?

I don’t want to pick on the lad but can someone tell me how manquillo became a footballer? He’s shite #nufc

Nothing Manquillo does ever comes off. I’m staggered he keeps getting games. Never seen anyone try to cross a ball with a back-header.

We need an upgrade on Manquillo asap!!!!!!

Manquillo looks like a competition winner out there #nufc

Manquillo positioning at times is fookin shite how an earth is he a professional player I don’t know ??‍♂️ #NUFC

Manquillo might be crap but yes giving us everything he’s got ?

Take him off now he is useless