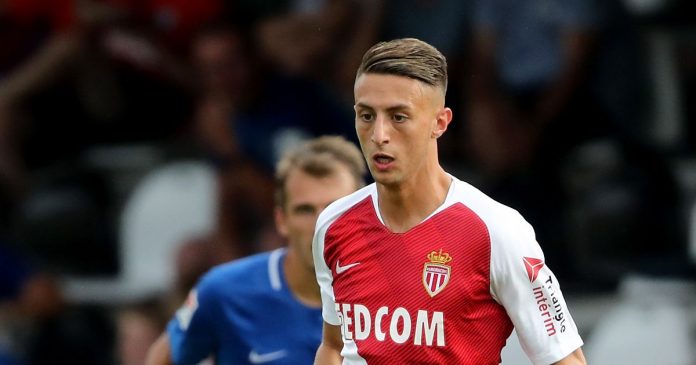 Newcastle are looking to sign the Monaco left back Antonio Barreca.

According to Sky Sports, left back is a problem position for Rafa Benitez and he wants to sign the 23-year-old to fix that issue.

PSG defender Stanley N’Soki is a target for the Magpies as well.

Barreca has not played too often under Thierry Henry and a loan move might be ideal for him right now.

It will be interesting to see if the Premier League side manages to pull something off before the window closes in just over a week.

Newcastle are badly in need of signings right now. The whole club is in need of a lift and a few additions could do wonders to their morale.

They have been quite underwhelming in the Premier League and if their current performances do not improve, they could find themselves in the Championship next year.

The Newcastle fans have taken to Twitter to share their thoughts on Barreca and his potential move. Here are some of the fan reactions from earlier.

Everything starting to heat up now

This guy can’t get into the Monaco team, a tad concerning?

Is he any good?