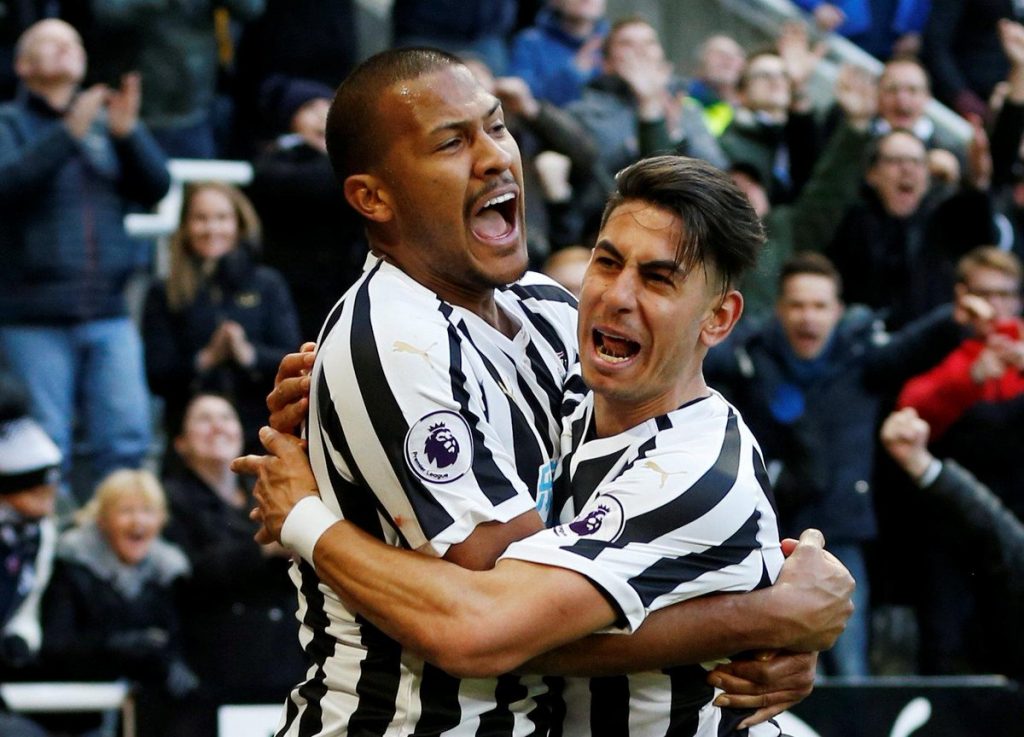 Newcastle picked up a stunning 3-2 win over Everton in the Premier League today.

The Magpies did brilliantly to come back from 2-0 down to win the game. Ayoze Perez and Salomon Rondon combined to give the home side a much needed victory.

Rafa Benitez will be delighted with his team’s performance today. The Spaniard’s direct approach caused all sorts of problems for Marco Silva’s side.

Everton were lucky to end the game with 11 players in the end. Jordan Pickford should have been sent off in the first half.

Newcastle could have scored another but Matt Ritchie’s poor penalty was saved by the Everton keeper.

Ayoze Perez was the star of the show. The Spaniard scored a match-winning brace and set up Rondon’s goal as well.

He has had his fair share of criticism this season but that was an outstanding performance from him.

Newcastle fans have taken to Twitter to share their thoughts on his display and here are some of the reactions.

Honestly man what a turnaround. What a 2nd half. Ayoze Perez I love you! #nufc

Where are all the Ayoze Perez haters now? #NUFC

Write off Ayoze Perez at your peril… Man does tend to turn up when we need him! #NUFC ?

That was incredible. Ayoze Perez take a bow, son.