Newcastle eyeing up a move for Diego Laxalt 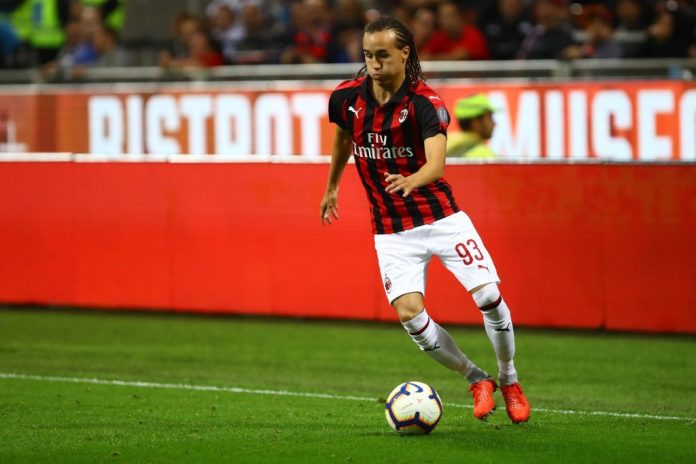 Newcastle are interested in signing Diego Laxalt from AC Milan this month.

According to Calciomercato, the Uruguayan is a target for Rafa Benitez and the Magpies are set to submit an official offer for him.

Laxalt can play as a left back as well as a left sided winger. His versatility would be a big bonus for Newcastle United.

The 25-year-old would add much needed quality to Newcastle’s left hand side. The likes of Dummett and Manquillo have been quite poor all season.

The report adds that the player is happy in Milan and he would like to continue with them.

It will be interesting to see if the Premier League side can convince him to join.

Benitez’ side are in desperate need of reinforcements and someone like Laxalt could make a big difference for them during the second half of the season. They must do everything in their power to land him.