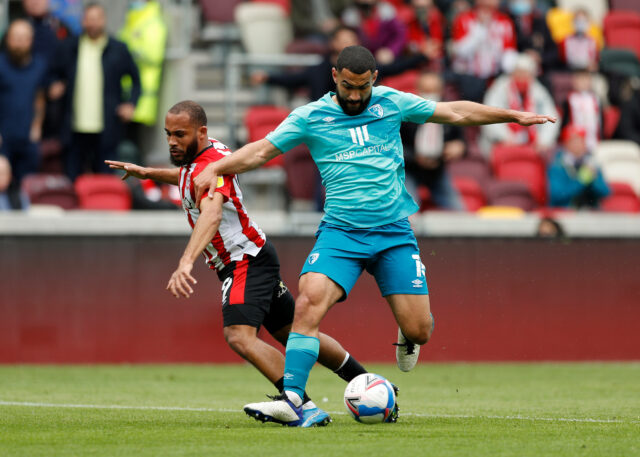 Newcastle United are looking to bolster their defence this summer.

Despite having five centre-backs, Steve Bruce is looking to add more quality in that department.

Last season, Newcastle with a three-man defensive system, with none of the players coming close to playing 30 league games.

According to The Athletic, Bruce wants ‘a new centre-back who can bring additional pace, an ability to play out from the back and greater youthfulness’.

It has been reported that the Magpies will listen to offers for Florian Lejeune. Despite doing well at Alaves on loan, Newcastle’s coaching staff retain reservations regarding his future.

The report claims that Newcastle’s first-choice target is Celtic defender Kristoffer Ajer. However, the Magpies are also considering other options.

One of the players who are under consideration is Tottenham Hotspur’s Cameron Carter-Vickers.

The United States international progressed through the youth ranks at the club but is yet to make an appearance in the Premier League.

The Cherries are the front-runners for Carter-Vickers, but it’s unclear whether he will return after his loan spell with the club last term.

The defender could be tempted by a Premier League opportunity, and a move to Newcastle would be an attractive proposition.

He has received a glowing recommendation from Graeme Jones, the Newcastle and England assistant coach, who worked with Carter-Vickers during the defender’s loan spells at Luton Town and Bournemouth.

Newcastle are also interested in Arsenal youngster William Saliba on loan, while Phil Jones, Axel Tuanzebe and Brandon Williams are also being targeted.