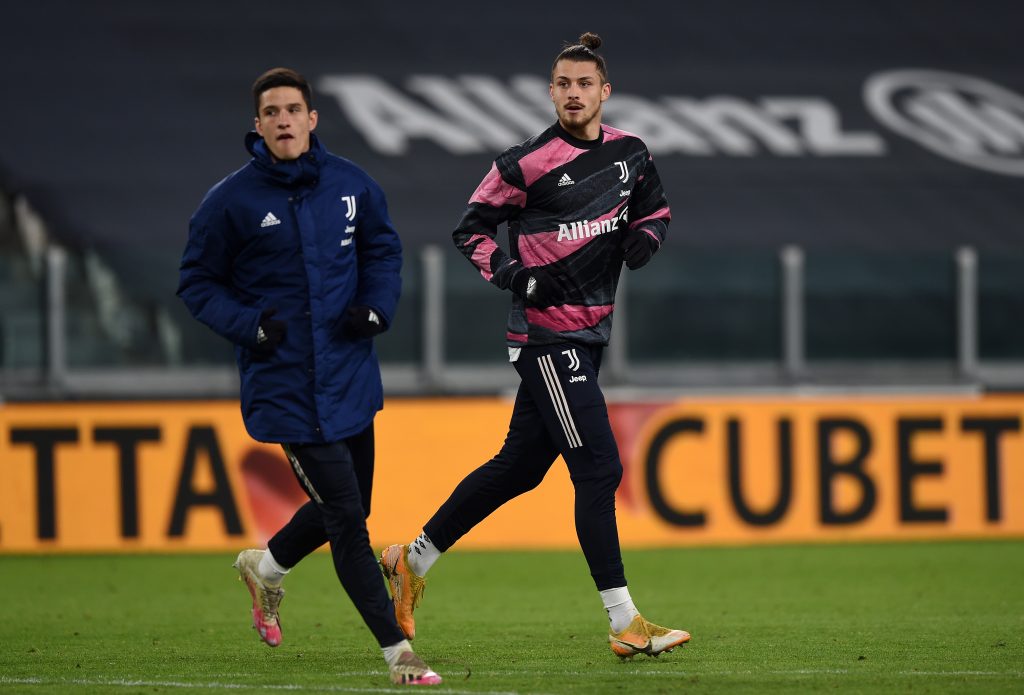 Juventus youngster Radu Dragusin has been linked with Newcastle United and Crystal Palace.

According to Gazzetta, both Premier League clubs are interested in signing the 19-year-old defender at the end of this season.

As per the report, the talented young defender wants to make it at the Italian club and is waiting for the club to propose a proper development path for him before he signs a new contract with them.

Apparently, the player’s camp is not motivated by economic reasons.

The youngster’s contract with the Italian club will expire in June and it remains to be seen whether Juventus can convince him to sign an extension in the coming months.

Dragusin is highly rated around Europe and there are no shortage of admirers. The likes of Newcastle and Palace could certainly use a talented young defender like him.

RB Leipzig are also keen on the player after losing Dayot Upamecano to Bayern Munich.

If Newcastle can convince the defender to move to the Premier League this summer, it would be a major coup for them. They are in desperate need of reinforcements and signing a top-class prospect on a free transfer would be a masterstroke.

Dragusin could go on to establish himself as a key starter for the Magpies in the coming seasons just as Wesley Fofana has done at Leicester City this season.