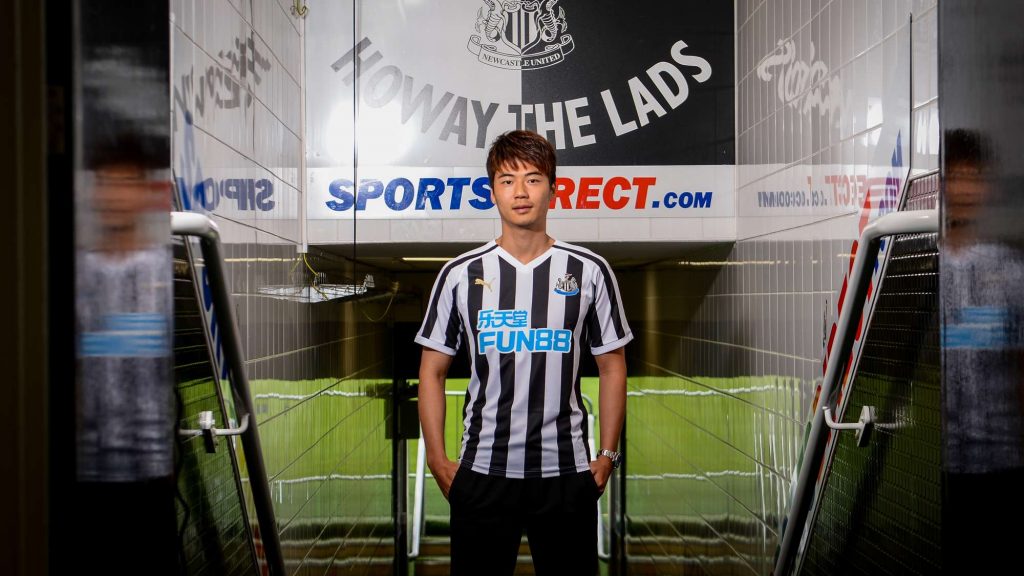 Newcastle United have agreed a deal to sign Ki Sung-yueng on a free transfer.

The South Korean international’s contract with Swansea expires this week and he will join the Magpies on the 1st of July.

Ki has signed a two-year contract with Rafael Benitez’s side and he should prove to be a shrewd acquisition.

The playmaker has already proven his worth in the Premier League with Swansea and he will improve Newcastle going forward next season. Furthermore, the fact that Newcastle have signed him for free makes it an even better piece of business.

Ki will be Newcastle’s second summer signing after the permanent arrival of Martin Dubravka.

Benitez needs to add to his squad if he wants to hold down a place in the top half next season and signings like Ki is a step in the right direction.

Speaking to the media after completing his transfer, Ki said: “I’m so pleased I can join the club. I was always pleasantly surprised when I came to St. James’ Park to play against Newcastle – there is a great atmosphere and the passion from the fans is a great support to the players. Everyone knows how big this club is so I’m really looking forward to playing with my teammates and for the fans.”

Nice kit, and a tidy squad player who I’ve always quietly admired. Shrewd buy on a free, a player who has PL and international experience. #NUFC

Quality signing on a free ❤❤ pic.twitter.com/u9Ns3xlDiI

Could be a great signing if he remembers how to play with Jonjo, could lead to him having a good Korea here