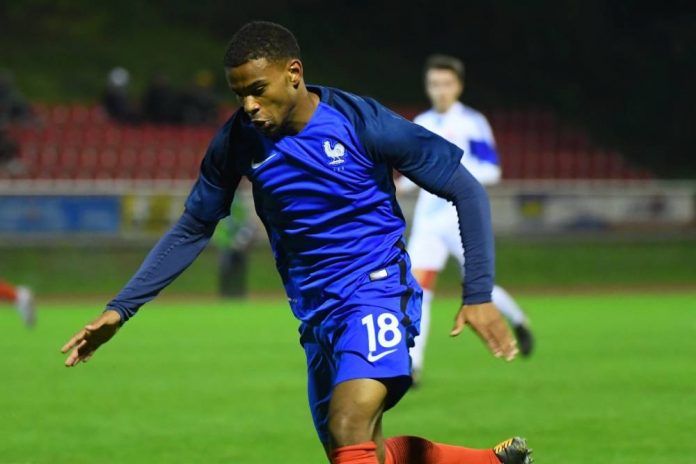 As per the reports (translated by SportWitness), Newcastle tried to sign the player in January as well. However, the French outfit turned down a €13m bid from the Magpies.

The 21-year-old is a target for Bournemouth as well and it will be interesting to see whether Troyes agree to sell him in summer.

The Ligue 1 outfit were in the middle of a relegation battle back in January and therefore losing a key player wasn’t an option for them back then.

Grandsir has been very impressive in the French league this season and he would certainly improve Newcastle going forward. The Magpies could use some pace and flair and the 21-year-old would be an ideal addition.

The Troyes star can operate on either wing and he will add goals to the Newcastle side as well. However, there is no doubt that he needs to develop a lot more in order to succeed in the Premier League.

Grandsir can be a bit frustrating in possession as he struggles to hold on to the ball. At a side like Newcastle, losing the ball often could be a major problem.

Having said that, the 21-year-old is very talented and he could turn into a top player with time and the right coaching.