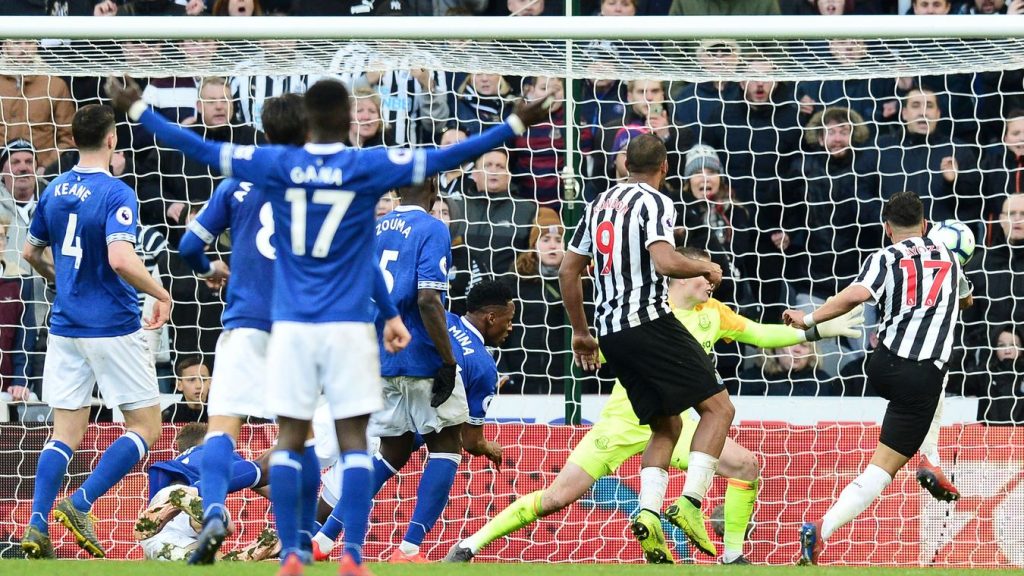 Everton crashed to a 3-2 defeat against Newcastle on Saturday.

Despite leading the game 2-0, the Toffees could not hold on for a win. Newcastle’s late comeback left them feeling blue.

Salomon Rondon and Ayoze Perez scored to win the game for Rafa Benitez’s side.

Former Everton player Neville Southall has reacted to the performance and the result on his Twitter account.

Just realised there is a few more games left pic.twitter.com/ifTY57Hvcl

Marco Silva has had a very poor start to his Everton career. Despite the significant spending in summer, he has failed to turn around Everton’s form.

The performances have been pretty dire in general as well.

It will be interesting to see if Everton can bounce back from this one going forward.

The defeat to Newcastle will have surely damaged their confidence a lot. Losing a 2-0 lead will be very frustrating.

If things do not change soon, Marco Silva could find himself out of another Premier League job soon.

The former Watford boss seems to be losing the backing of his fans and he needs to figure out a solution as soon as possible.