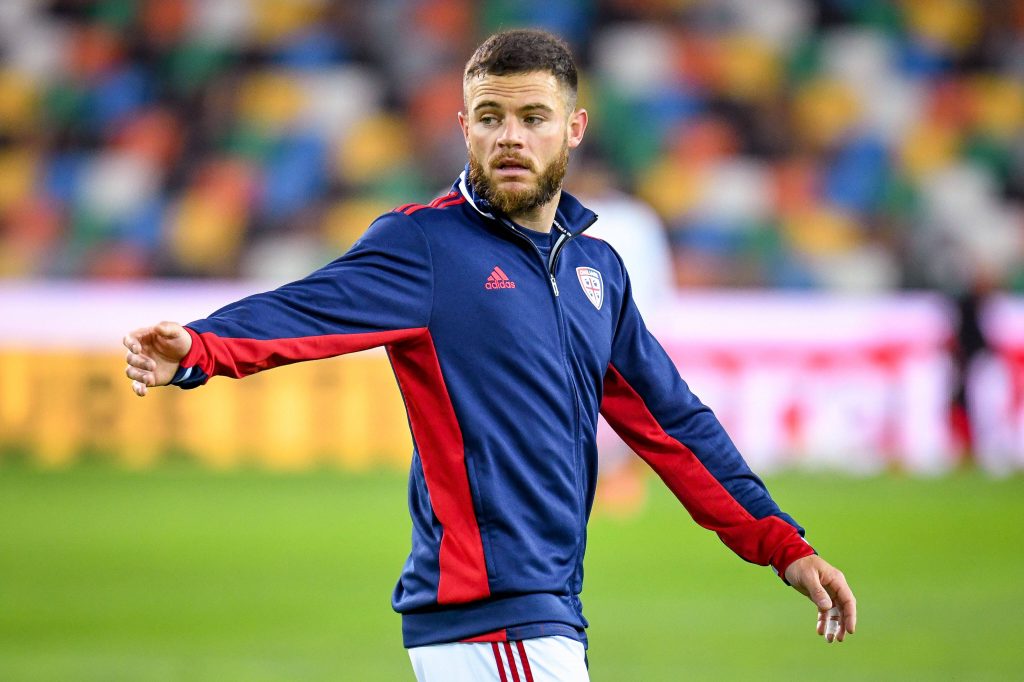 Nahitan Nandez has suggested that he doesn’t know anything about a potential move to Leeds United when speaking to Centotrentuno.

La Nuova Sardegna claimed just a few days ago that the 25-year-old midfielder was closing in on a move to Elland Road.

The diminutive Uruguayan is ideally suited to the robust and intense nature of Premier League football.

Nandez is aggressive in the tackle and a really tenacious competitor. He possesses everything that the Whites need in the middle of the park. 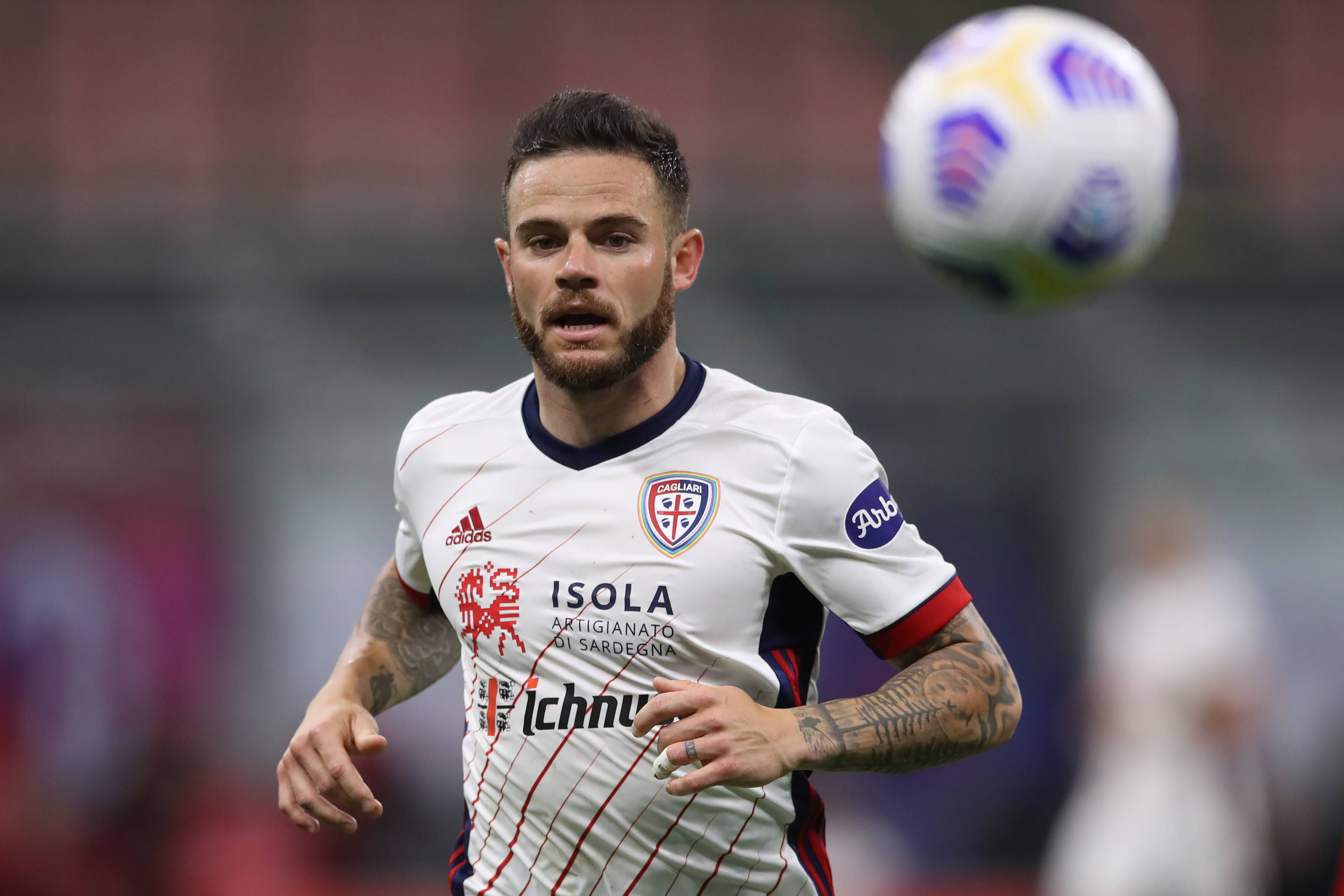 Marcelo Bielsa would undoubtedly love to have the Cagliari ace amongst his ranks.

Nandez spoke to Centotrentuno and poured cold water on talk of an imminent move to Elland Road:

“The rumours about Leeds? I heard, but honestly I don’t know anything yet and I have my head in the Copa América and in reaching the goal.”

Perhaps Nandez was being coy. Or maybe he actually doesn’t know anything about reports claiming that he is close to joining Leeds!

If the Whites are yet to make a move for the South American, they certainly should do. He would add so much to the current Leeds team.

Bielsa has enough talented, skilful footballers at his disposal. The Cagliari ace would compliment them all perfectly.

However, whether Nandez ends up plying his trade for the Yorkshire outfit next season remains to be seen.