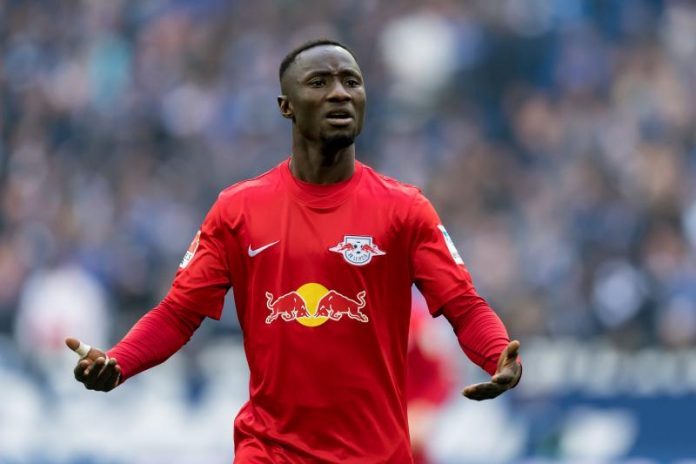 Liverpool have been linked with the RB Leipzig midfielder Naby Keita for a while now.

Jurgen Klopp is an admirer of the Guinea international and the Reds are prepared to break their transfer record in order to sign the Bundesliga star this summer. Keita and Vam Dijk are priority targets for the German this summer.

Although there have been reports of Leipzig’s reluctance to sell the player, it seems that Liverpool have not given up on the chase.

According to the ESPN pundit Gabriele Marcotti, the Reds have already agreed on personal terms with Keita and just need to agree on a fee with his club now.

That’s my understanding… agreement in principle on wages/contract length

Keita has had a fantastic season last year and he would be an outstanding addition to the Liverpool midfield. He recorded 8 goals and 8 assists for Leipzig last season.

Liverpool are in need of a technically gifted central midfielder who can contribute at both ends of the pitch and Keita would be ideal for them. The Guinea international could form a formidable midfield trio alongside Emre Can and Philippe Coutinho next season.

Apparently, the player is valued at £70 million and it will be interesting to see whether Liverpool match the asking price now. It is clear that Leipzig are not interested in selling the player and therefore the Reds will have pay ridiculously over the odds if they want to sign the player this summer.

Keita’s quality is beyond doubt and the Bundesliga midfielder would certainly elevate Liverpool in terms of quality and help them challenge for the title next season.