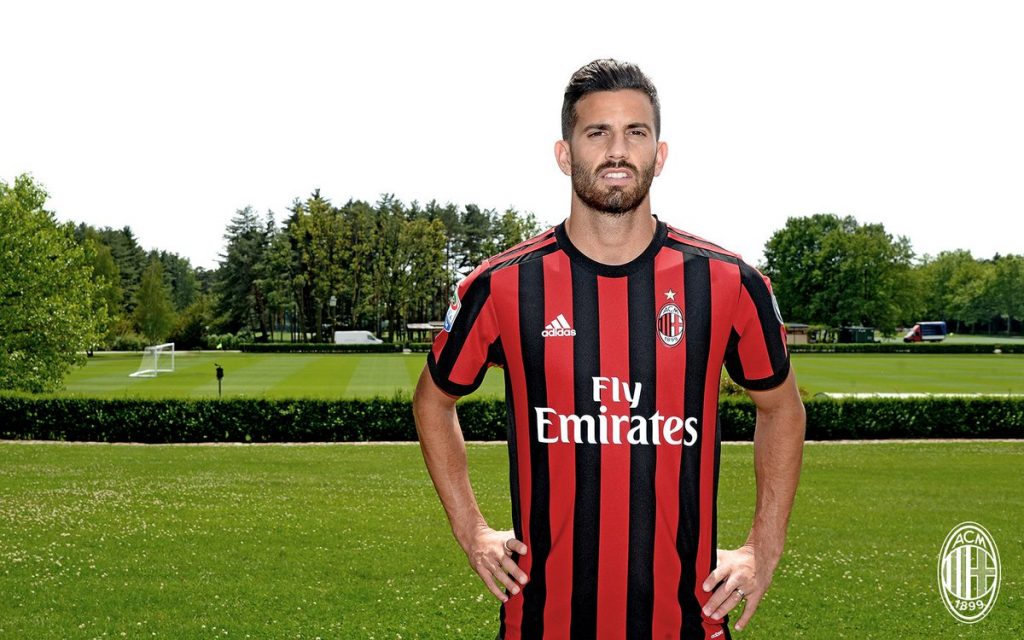 AC Milan defender Mateo Musacchio has been linked with a move away from the club.

According to Daily Mirror, Premier League side Fulham are considering a move for the Argentine.

The newly promoted outfit have made a poor start to the season so far and most of their struggles are a result of a poor defence.

The likes of Mawson and Chambers are still adapting to their new surroundings and Jokanovic needs to figure out a solution soon.

A move for Musacchio should be ideal for the Cottagers. Although his spell at Milan has been plagued with injuries, his quality as a player cannot be questioned.

He could be the ideal partner for Mawson at the heart of Fulham’s defence.

Signing someone like him in January could be season-defining for the Londoners. Fulham have lost five of their eight league games while conceding 21 goals — four more than the division’s next leakiest defence.

The 28-year-old is hardly irreplaceable at Milan and Fulham should be able to sign him with a reasonable offer. It will be interesting to see if they make a move for the Argentine in January.

It could prove to be a masterstroke from Jokanovic and it might just end up saving his job.