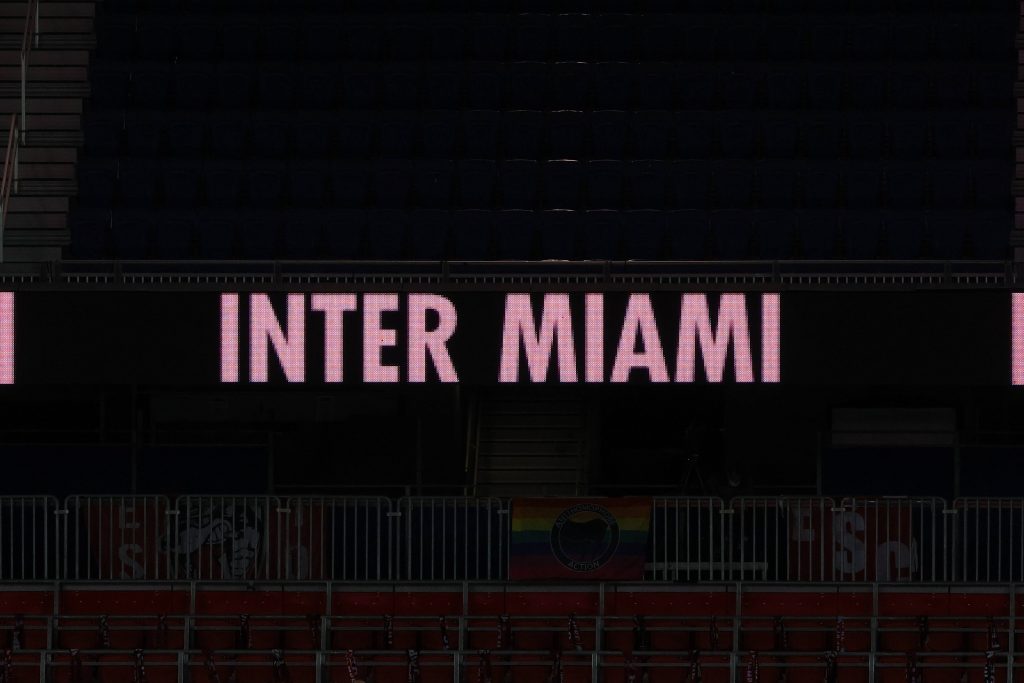 Miami made their debut as an expansion franchise in MLS last term, and it was announced that Matias Pellegrini was their young designated player.

They recruited Rodolfo Pizarro and Gonzalo Higuain as the high-priced designated players last year, while Matuidi was also signed to bolster the squad.

Miami highlighted that Matuidi was signed with Targeted Allocation Money, but it has now been revealed that they violated the rules as he was paid above the compensation limit.

The Eastern Conference club have managed to get back in compliance by buying out Pellegrini’s contract, who has been loaned out to reserve side Fort Lauderdale CF.

MLS are still expected to announce sanctions for the rule violation. It has been highlighted that the club had four designated players last season, above the maximum limit of three.

Miami had a poor debut season as they finished a lowly 10th in the standings. They still made it to the play-off’s play-in round.

However, they could not make any more progress as they were comfortably beaten Nashville SC by a 3-0 scoreline.

Nashville went on to stun Toronto FC in the Conference play-off round but were eventually beaten by Columbus Crew in the semi-final.

Miami will be aiming for a better start to the campaign this time around, and they need Higuain firing from the off.

The Argentine joined the club midway through last season and struggled to make an impact with just one goal from nine outings.