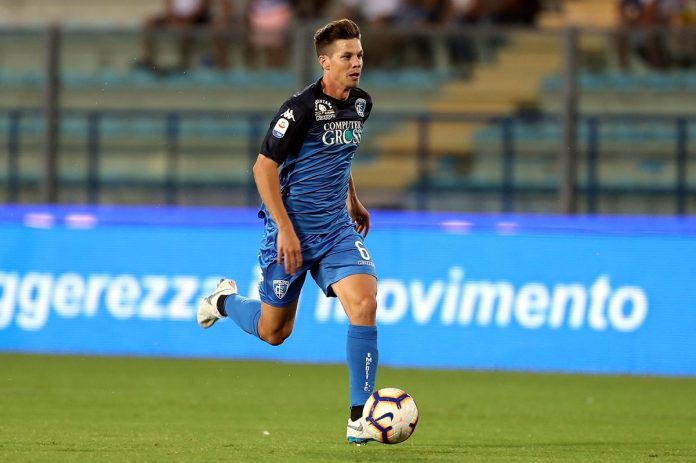 Cash-strapped Newcastle United are looking to do some bargain signings in the January transfer window, and recently the Magpies have been linked with a move for Miha Zajc.

Miha Zajc’s agent has told TuttoMercatoWeb that the Slovenian international is perfectly suited for the Premier League, and his latest comments should excite the Newcastle fans.

“It is true that at least two Premier League clubs have shown interest in Miha,” Zajc’s agent said. “The profile of a player like him in England is increasingly sought after.

“It brings unconventional solutions and added value to the team. In my opinion, the speed with which Miha perceives football is ideal for the Premier League. But the market has just begun.”

Newcastle find themselves 15th in the Premier League table, and the club badly need to reinforce in January. Mike Ashley is reportedly looking to sell the club, and the Magpies fans are not hopeful whether Benitez will be given funds to bring in new players.

Zajc is known for his keen eye for goal and his ability to create chances. He has scored twice and created three in 10 Serie A matches this season.

He has a contract at Empoli until the summer of 2022, but could be allowed to leave the club in January. He would be a brilliant signing for the Magpies.