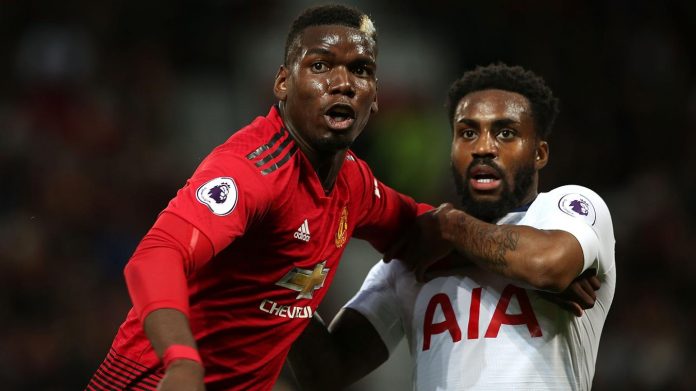 The former Spurs player shared his thoughts on the game on Twitter earlier and he also rubbished the talk of a crisis surrounding the club.

What a great 3-0 win and after first 30 mins it could have been a lot more, scary cos we are not even at our best yet, thats still to come wow, Watford next at the weekend,got to do the business to follow up this result, I’ve no doubt they will be ready Poch will see to that COYS

Goodnight all, a very satisfying night I must say, got to follow it up At Watford now so as not to waste it but certain Poch will have them ready, night night COYSSSSSS

No signings unfinished stadium what a crisis….. yeah right 3 out of 3, 9 points top of the league Victory at Man U, what crisis, Top top performance top team COYSSSSSSSSSSSSS

Spurs failed to sign a single player this summer and the delay with the stadium worried the fans. However, last night’s performance shows that the team remains unaffected regardless of the problems off the pitch.

The likes of Moura and Kane dismantled Mourinho’s defence on the way to a memorable win at Old Trafford. The Brazilian winger scored twice and Kane added another as the Londoners secured a 3-0 win away from home.

Spurs have now won all three league games and they will be looking to continue that run. Pochettino will be hoping to challenge the likes of Manchester City, Chelsea and Liverpool for the title this season.

With the likes of Son, Lamela, Wanyama yet to come back into the side, the future certainly looks bright for Tottenham and Mauricio Pochettino.