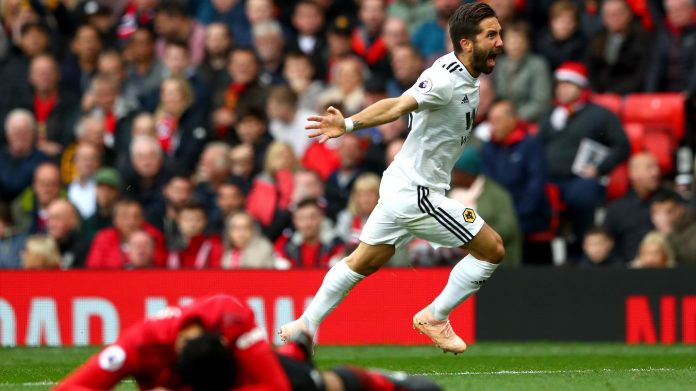 Wolves picked up an impressive point against Manchester United over the weekend and BT Sport pundit Michael Owen has now heaped praise on the newly promoted outfit.

The former Manchester United striker believes that Wolves have shown that they are the real deal.

Another great weekend of @premierleague football. Liverpool and Manchester City are as good the league has seen in years, Wolves confirm themselves as the real deal and Burnley are back with a bang.

Wolves fans will be delighted with these comments. The board have spent a lot of money in the summer and the fans were expecting performances like these.

The Molineux outfit have impressed against Manchester City as well.

Nuno will be eyeing an impressive top half finish this season and if they continue to play like they did at Old Trafford, they will challenge for the Europa League places as well.

Manchester United boss Jose Mourinho praised the newly promoted side for their showing at Old Trafford as well. He explained that Wolves played the way he wants his teams to play.

Wolves have had a decent start to their season so far and they will be looking to build on it now and keep improving.