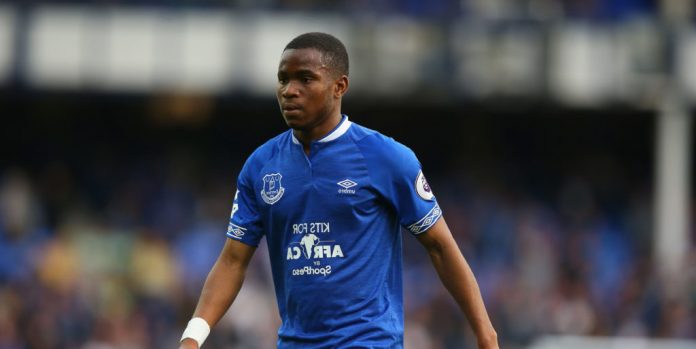 The highly talented attacker has been impressing in training and the recent games and Keane believes that Lookman could develop into a star in future.

The former Burnley defender said: “You can obviously see the quality he’s got in training and he’s had to be patient this year and wait for his chance and I think he’s showed what he can do today. He’s showed it in glimpses through the season but he’s a very talented player. He’s only going to learn and get better. The world’s his oyster if he keeps improving.”

The player was heavily linked with an exit in summer but the Toffees managed to hold on. Lookman is now starting to show why Everton were so keen to keep him at the club.

Lookman was on loan at RB Leipzig last season and he managed to impress there as well. The German club wanted to sign him permanently this season.

The versatile forward was outstanding against Lincoln and Bournemouth in the last few games and he will be looking to build on this form and hold down a regular starting berth.

Silva has been reliant on Richarlison for attacking threat so far and Lookman’s rise could be defining for the Toffees. It would give them a much needed option in attack.