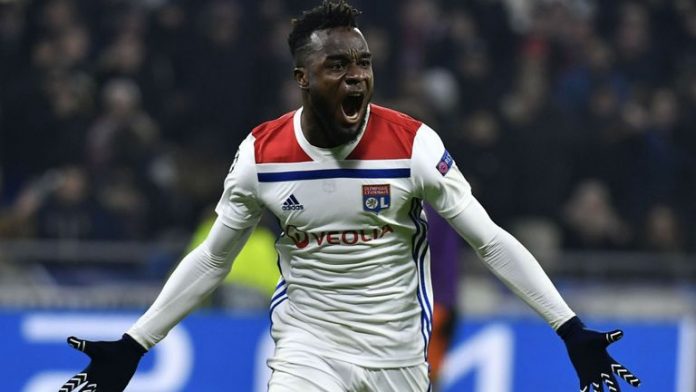 Lyon forward Maxwel Cornet is one of the several promising youngsters from Ligue 1 who are being monitored by heavyweight European clubs ahead of the summer transfer window.

The 22-year-old forward has welcomed talks of Liverpool being interested in him this summer. He said that such links are ‘flattering’, and has not ruled out a possible move to the Anfield club.

Liverpool were heavily linked with a move for Nabil Fekir last summer, and Lyon president Jean-Michel Aulas has already revealed that the World Cup winner will be allowed to leave the club.

And it seems, another player from Lyon could be on the radar of Liverpool this summer.

According to reports from The Metro, Watford and Fulham both flirted with the idea of signing Cornet, while Liverpool boss Jurgen Klopp has registered an interest in the Ivory Coast international.

Cornet has admitted that although it is pleasing to be linked with a club of magnitude like Liverpool, he has never asked to leave Lyon.

“I did not say I wanted to leave,. We met the president [Jean-Michel Aulas] in January, and I said I wanted to extend [my contract], but talks were not successful,” said Cornet to beIN Sport in France.

“Liverpool are a big club, any links are flattering. I’m under contract until 2021, but you never know in football so we’ll see.”

Liverpool will be playing their second successive Champions League final when they take on Tottenham in Madrid this Saturday.