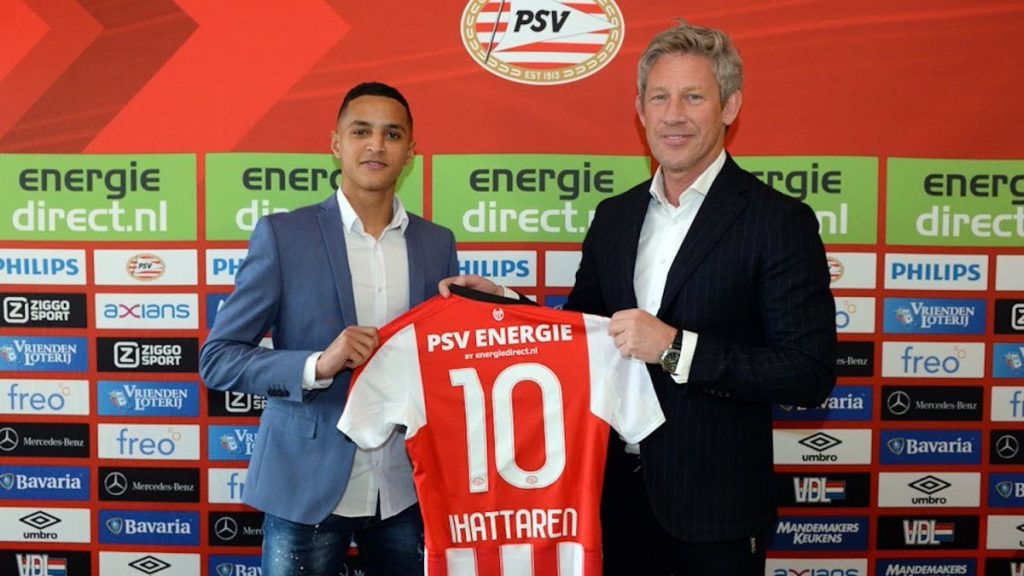 Everton’s sporting director, Marcel Brands has admitted to Voetbal International that PSV Eindhoven’s young talent Mohammed Ihattaren is someone who he would love to bring to Goodison Park.

The 17-year-old has quickly established himself as one of the brightest young prospects at Eindhoven, and Brands has showered praise on him.

According to reports from the Liverpool Echo, the Blues chief has been keeping a close eye on the development of the Netherlands Under-19 starlet.

He made his first-team debut for PSV during January’s 2-1 win against Groningen, and has already caught the attention of some of Europe’s biggest clubs with Tuttomercatoweb reporting this week that Premier League rivals Manchester City and Chelsea are all interested.

Brands has said that he would be very interested in bringing the teenager to Merseyside if given an option, but at the same time added that the Premier League could be a big step for him.

“Frankly, I’d like to have him at Everton tomorrow,” said Brands to Voetbal International.

“He’s so good, but I don’t think that’s the path he should take.

“He will need an intermediate step later. In that respect, Mo is good at PSV. The club plays European football, he has a great chance of playing time and he is in the national teams.

“If he now went abroad, he has a lot less guarantees. The step to the Premier League is really big and it can also go wrong with a talent.”

Ihattaren, who was part of the Netherlands squad that won the U17 European Championships in 2018, is a fine young talent, and he should continue his development at PSV. He will get regular games at the Dutch club, something Everton could fail to provide at the moment.