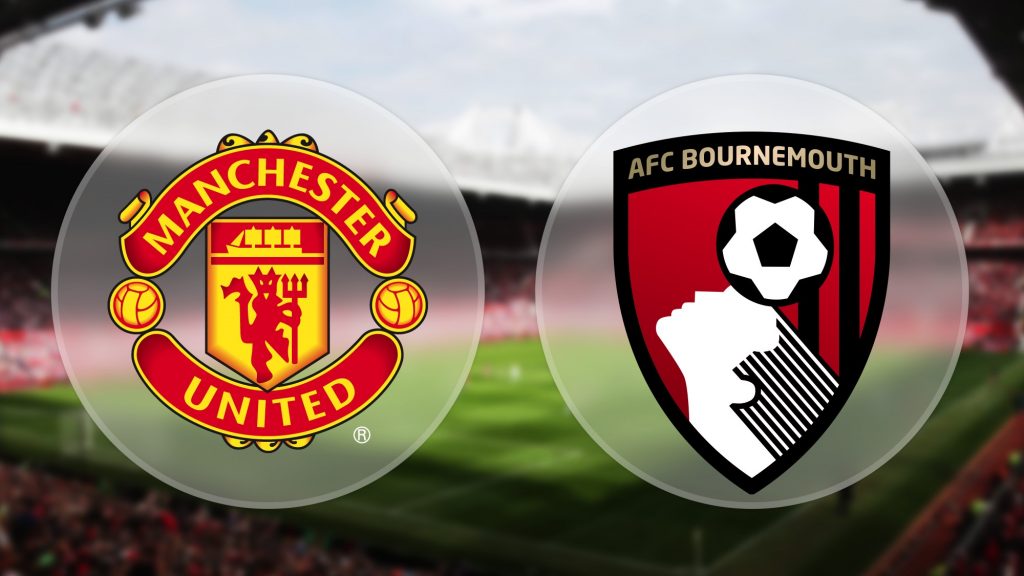 Manchester United host Bournemouth in the Premier League this weekend and the Red Devils will be looking to close the gap with their top four rivals with a win here.

Mourinho’s side are supremely confident right now. The Red Devils won the League cup last weekend against Southampton. A win against the Cherries could lift them to fifth in the table, ahead of bitter rivals Liverpool.

Phil Jones and Henrikh Mkhitaryan remain doubts for Manchester United after missing the EFL Cup triumph over Southampton on Sunday.

Bournemouth are going through a crisis right now and Eddie Howe’s men will be dreading their trip to Old Trafford.

The Cherries are still looking for their first league win of 2017. They have lost each of their last four matches and haven’t won since New Year’s Eve.

Simon Francis missed Bournemouth’s defeat to West Brom and is expected to miss out again. Jordon Ibe has a minor knee injury and he remains a doubt here, while Callum Wilson and Adam Federici are long-term absentees.

Manchester United are undefeated in their last 16 matches in the Premier League.

Bournemouth have conceded at least 2 goals in their last 7 matches in the Premier League.

Bournemouth have lost 6 of their last 7 away matches in the Premier League.

Manchester United have kept a clean sheet in their last 3 matches in the Premier League. Bet on the home side to keep a clean sheet this week.

Manchester United have seen over 2.5 goals in their last 3 matches against Bournemouth in all competitions. Another high scoring match seems likely.

Bournemouth have been losing at both half time and full time in their last 3 matches in the Premier League. Get the home side to win both halves here.

Manchester United have the confidence and momentum with them right now.

Bournemouth are simply out of their depth here and will struggle to contain the likes of Ibrahimovic away from home. The away side have been conceding freely since the turn of the year.