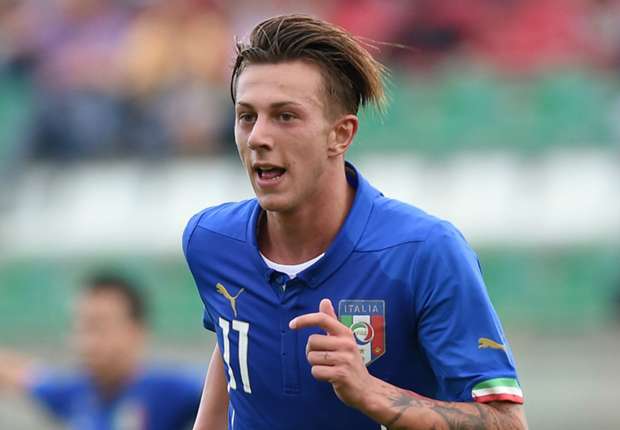 Federico Bernardeschi is a fine young talent. The boy from Carrara emerged out of Fiorentina’s youth academy system, and he is steadily establishing himself as one of the rising stars in world football.

The 22-year-old La Viola’s trequartista-turned-wingback has made a huge impact under Paulo Sousa, and his progress has caught the attention of some of Europe’s heavyweight clubs, including the likes of Manchester United.

Bernardeschi is a versatile player, who started off his career as #10, playing mostly off the main striker. But it is under Sousa, who has given him a lot of game time, and used him in various positions, he has excelled. The young lad has repaid the faith, and he is turning out to be a real gem.

Sir Alex Ferguson showed an interest in him, back in 2011, but the legendary United manager never made any formal move for Bernardeschi. Initially United simply monitored him, but after a series of strong performance their interest turned into more concrete. The Red Devils had recently presented an offer in the region of €28m for the Italian, according to Calciomercato.

Fiorentina have rejected the offer immediately, but the Viola would be willing to do a business, should United come up with a better deal, say around €40m.

The Spaniard who came through the ranks at the Nou Camp, doesn’t seem to have a long term future at the Catalan club. He is the fifth-choice centre-back for Luis Enrique and has managed only three league starts this term.

Barcelona didn’t allow the 25-year-old to leave the club during the recent January transfer window but, the player is reported to be frustrated with the present situation and will consider his options in the summer.