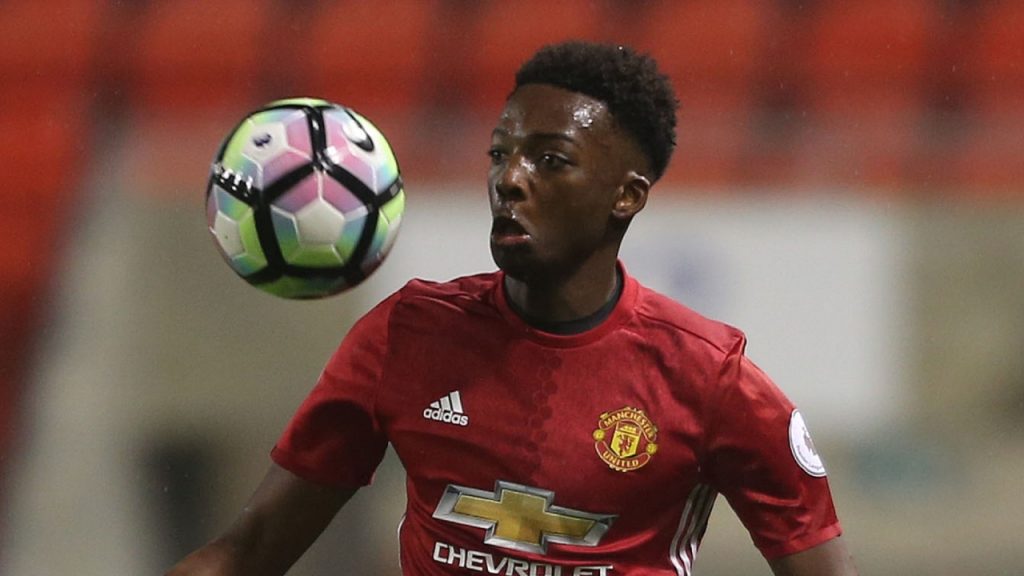 The 21 year-old has experience of the Scottish Premiership having spent the second half of last season on loan at St Johnstone.

Willock says he is delighted to move to the newly-promoted club.

“I spoke to the gaffer and he really sold me on the way he wants the team to progress this season.,” he told stmirren.com.

“I know what I am coming into. I know the tempo of the game is really quick, so hopefully my experience last season stands me in good stead.

“I’m a midfielder, I work hard, I try and drive forward with the ball and will hopefully chip in with some goals and assists.”

St Mirren boss Alan Stubbs added: “He certainly brings a physicality to the midfield. Most importantly, he brings competition for places.

“He is a big lad, six foot one or two, powerful, aggressive, he will get around the pitch.

“He is a threat in terms of scoring, which is what I want to add to the midfield area, and he certainly gives us a lot of options in there.”