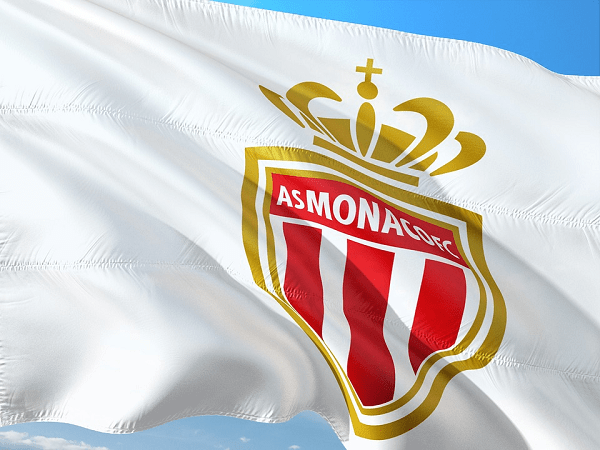 AS Monaco defender Benoît Badiashile has turned down interest from Manchester United and Manchester City to sign a professional deal with the Ligue 1 side.

The 16-year-old has been linked with a move away from the Stade Louis II, with Man Utd and Man City battling for his signature. Badiashile, who has represented France at u16 and u17 level, has been tipped for a bright future and said he’s delighted to continue developing with Monaco.

“I am very happy to sign my professional contract with the AS Monaco. I feel great here. There is everything you need to work and go through new steps. I will do everything to give the club the confidence it brings me.”

The strong centre-back has featured in the UEFA Youth League this season, making five appearances against RB Leipzig, FC Porto and Besiktas. His form in the tournament has seen interest rise in his signature, and it’s unlikely United and City will give up trying to land the teenager as a result.

Badiashile’s new deal with Monaco means his valuation will shoot up too. The Ligue 1 giants have protected an important asset with the professional deal, meaning they hold all the cards to any transfer.

United and City tried to complete a move before the January transfer window closed, but their pair missed out as he chose his current club over a move to England. Barcelona were linked with his signature too, but Monaco convinced Badiashile to stay in France for the foreseeable future.