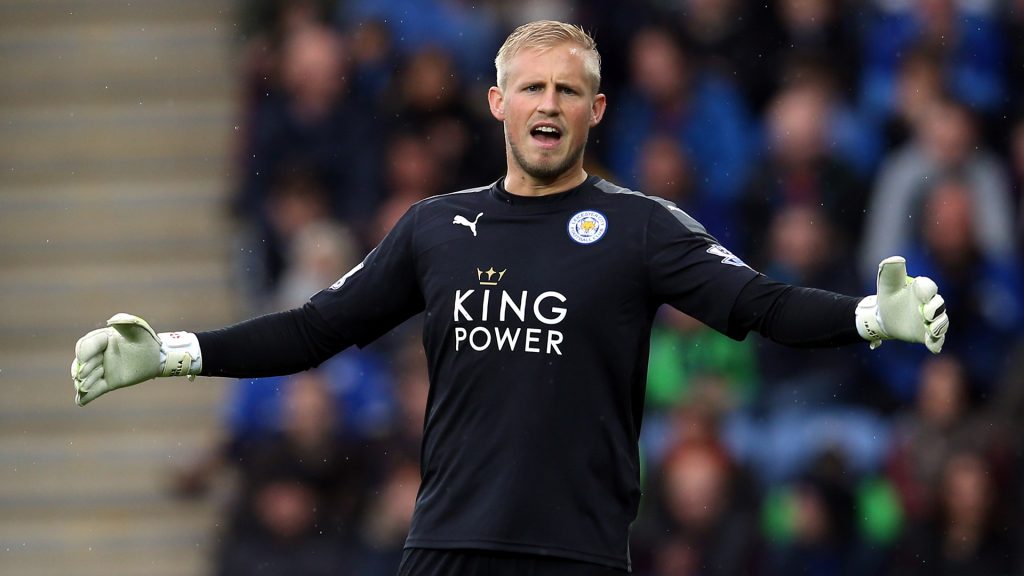 Leicester City goalkeeper Kasper Schmeichel is a target for both Manchester City and Manchester United this summer.

Sky Sports are reporting that Manchester United will make a move for him if De Gea returns to Spain with Real Madrid. Furthermore, the report adds that although Guardiola is also interested in the 30-year-old, the Red Devils are leading the race to sign him.

Schmeichel has been outstanding for the Foxes over the last two seasons and was instrumental in the title win last season. The Denmark international is one of the few Leicester players to have performed well in an otherwise disappointing season this year.

As per the report, Schmeichel recently dumped his long-term representatives, Triple S Management, to join Italian agent Luca Bascherini. The Italian has excellent relations at Old Trafford and is certainly capable of brokering the move.

Schmeichel signed a new five-year deal at the King Power Stadium last summer and Leicester will not let him leave for cheap. However, both the Manchester clubs can afford the premium if they want to sign him.

The Danish star came through the Manchester City youth programme before joining the likes of Leeds and Leicester and it will be interesting to see who he prefers if both the Manchester clubs come calling this summer.