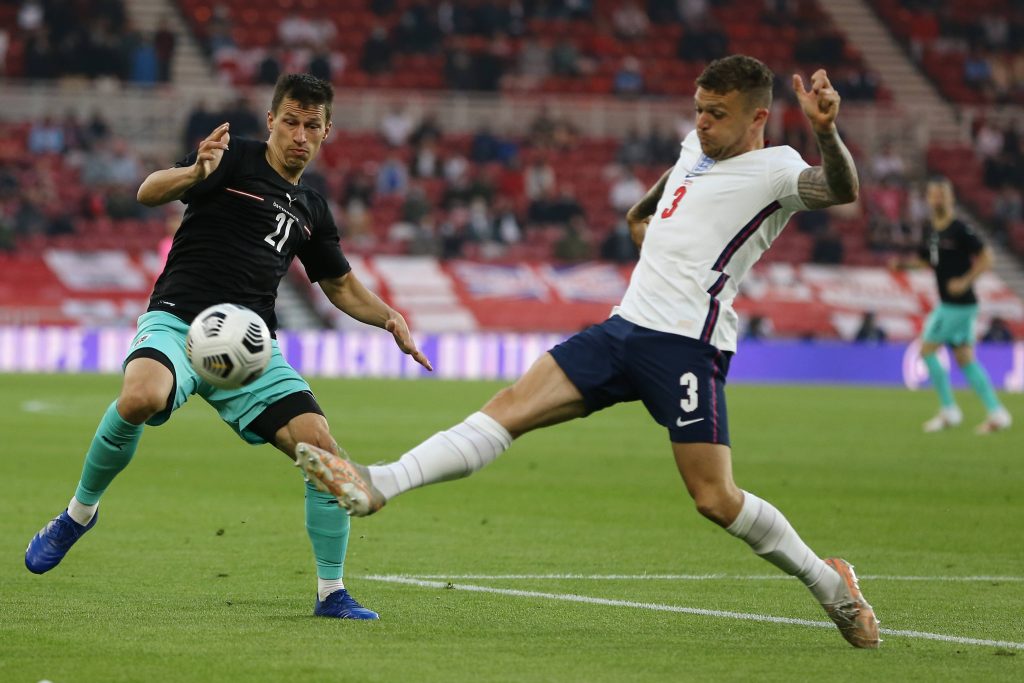 According to the Guardian, Atletico Madrid have turned down the first official proposal as they value Trippier at £34.4 million.

He helped Atletico win the La Liga title this past season, and he performed well as a left-back during England’s opening Euro 2020 game against Croatia last Sunday.

The experienced England international has a contract with the Spanish club until 2023, and Atletico are under no pressure to cash in on him.

The Red Devils will have to pay the asking price if they want to bring Trippier back to England this summer.

United could certainly use more depth in the full-back positions, and Trippier can play on both flanks.

He is much more effective going forward than Aaron Wan-Bssaka and would provide quality competition for the former Crystal Palace player.

The fee is quite steep for a 30-year-old, and United also have to strengthen the other areas of their squad.

Bringing in a quality partner for Harry Maguire and signing a top-class goalscorer should be the main priorities for the Red Devils this summer.