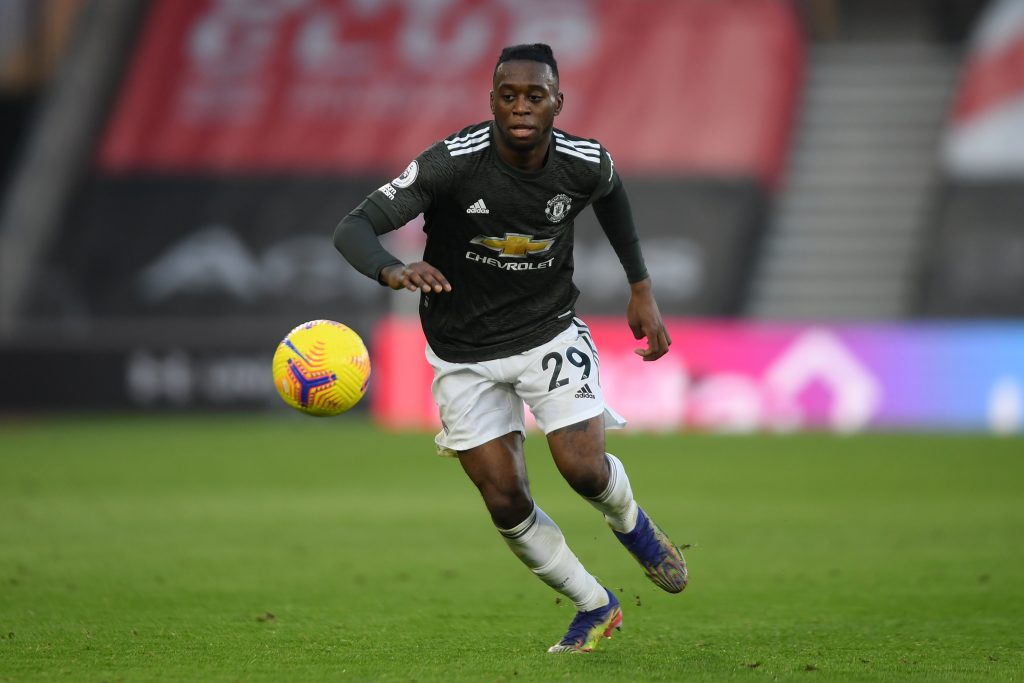 Manchester United picked up a stunning 9-0 win over Southampton in the Premier League last night.

The Red Devils are now level on points with Manchester City at the top of the table, with the two sides separated by goal difference.

Ole Gunnar Solskjaer will be delighted with the showing from his players. Southampton were completely outplayed from start to finish and United put on a complete performance.

Several players were outstanding for the home side and Aaron Wan-Bissaka managed to silence his critics as well.

The 23-year-old right-back has had his fair share of criticism this season because of his lack of end product.

The former Crystal Palace defender has often struggled going forward but he was confident and efficient last night.

The young full-back took up some clever positions and made intelligent runs into the box. He was rewarded with a goal in the first-half.

He is still very young and there is a lot of room for improvement. The United fans will certainly be impressed with what they have seen last night.

Here is what they had to say about his performance against Southampton.

AWB has improved significantly. Even with a depleted Southampton, Martial, Greenwood and Rashford seem to be not good enough

AWB. He was outstanding. Got forward well, got goal, was constantly going on the overlap and put in some dangerous crosses, nearly injured himself saving a goalscoring opportunity but stayed on for an assist too. Top performance

Would of been Luke Shaw if he played the full 90. Wan-Bissaka was class. pic.twitter.com/IhAFRs2bLp

His best performance in a red shirt I reckon

Wan bisaka for me.
Overlooked.
Goal and assist and clean sheet.
Put some top crosses in.
Defended well when needed.
Shaw and mctom so outstanding.
No one though played bad.

AWB for me, superb crossing from him today❤️🥳🥳