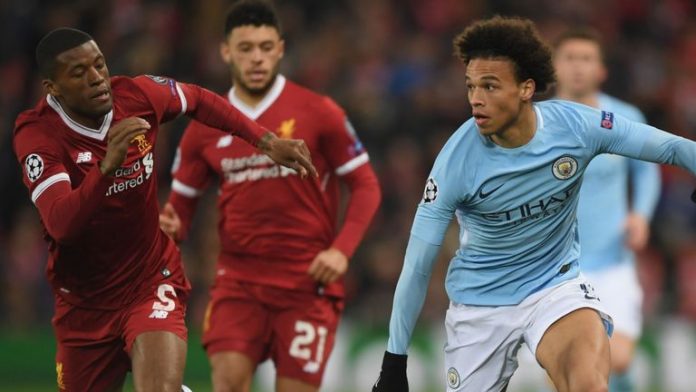 Manchester City will bid to bounce back from a dismal week when they host Liverpool in the Champions League on Tuesday.

Pep Guardiola’s side must overturn a 3-0 quarter-final first-leg deficit to reach the last four at the expense of their Premier League rivals.

City head into the game on the back of a 3-2 defeat at home to Manchester United that put their title celebrations on hold and Guardiola will be eager to see a response from his team at the Etihad Stadium.

Liverpool have never lost a European tie after winning the home first leg 3-0.

However, City have scored three or more in over half of their 23 home games this season.

Jurgen Klopp has admitted his team must be prepared to weather ‘a thunderstorm’ from City as they bid to reach the Champions League semi-finals for the first time since 2008.