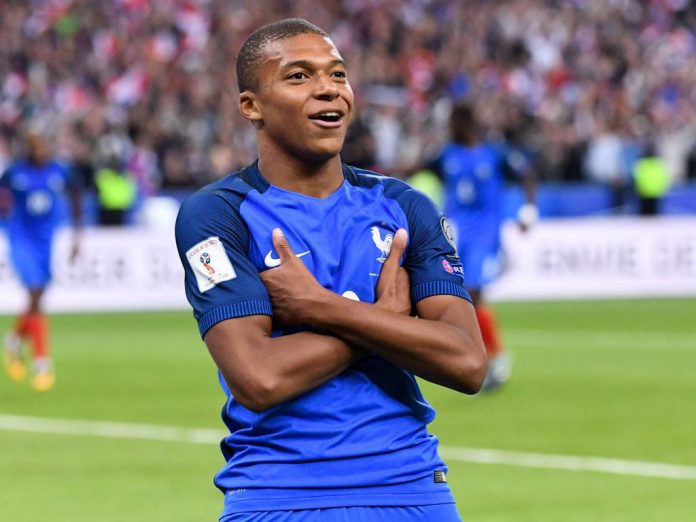 Manchester City could make a move for Kylian Mbappe if the player becomes available this summer.

PSG could be forced to sell a star player in order to comply with the FFP regulations and Pep Guardiola is an admirer of the French attacker.

As per the reports, Manchester City wanted to sign Mbappe last summer but PSG’s £166m offer was too good to turn down. Guardiola even met with the player last summer to try and convince him to join.

Apparently, the Manchester City boss wants to sign a superstar this summer and he is looking to Mbappe and Hazard.

The Blues are unlikely to finish in the Champions League spots this season and it will be interesting to see whether the Belgian decides to leave.

The likes of Mbappe and Hazard are likely to cost a lot but that should not be a problem for a club with City’s resources. The Etihad outfit have already won the Premier League this season and they will be hoping to make their mark in the Champions League next year.