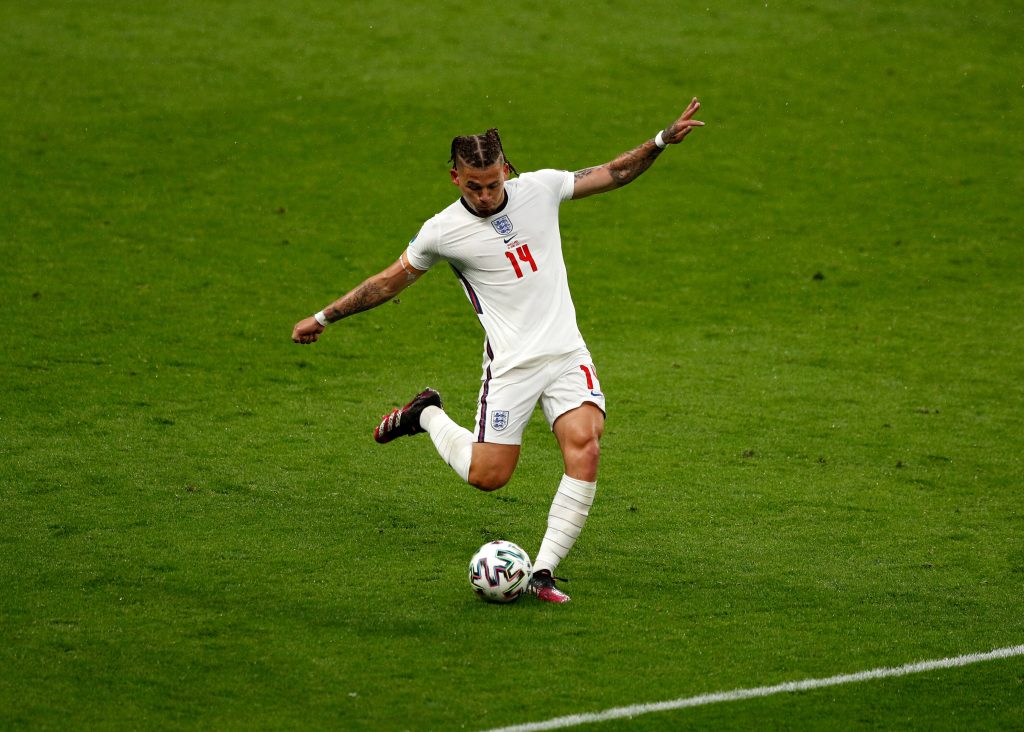 Another rebuilding process is necessary, with City aiming to sign a striker, an attacking midfielder and a defender if Aymeric Laporte leaves the club.

According to reports from The Manchester Evening News, the Premier League champions are keeping tabs on two England midfielders – Kalvin Phillips and Declan Rice.

City’s hierarchy are impressed by the progress made by both players. However, Leeds United and West Ham United have got nothing to worry about.

Phillips, who has progressed immensely under Marcelo Bielsa, is the heartbeat of the Leeds side that finished ninth in the league after gaining promotion.

He became a regular starter for the England national team and arguably enjoyed his best season.

The 25-year-old is representing his country in the European championships and impressed against Croatia. He is likely to partner Rice again for Tuesday’s clash against Czech Republic.

The report now claims that City are interested in them, but signing a defensive midfielder is probably not a priority for Guardiola at the moment.

Rodri and Ilkay Gundogan are options for City, while Fernandinho could sign a new contract.

Both Rice and Phillips have been excellent for their respective clubs last season, and they are not looking for a move.

It seems City are just keeping tabs on their progress with no real intention to buy either of them this summer.