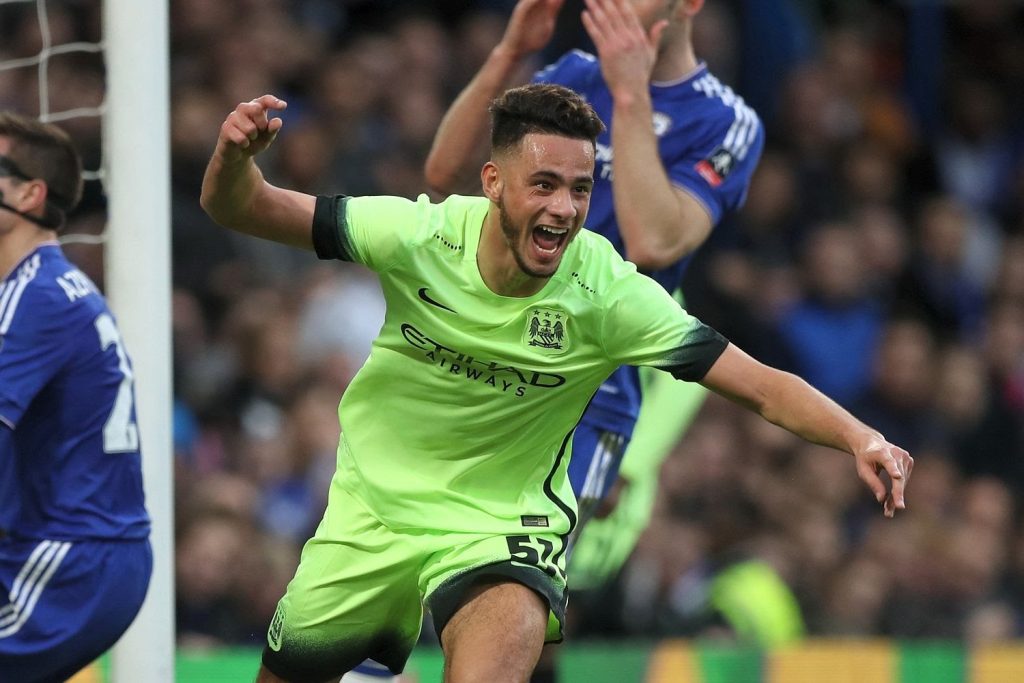 Manchester City forward David Faupala has revealed on his Instagram account that he is leaving the club.

His post read: “Time to see something else. Thanks to all the fans, players and staff for the 3 years at the club. And most importantly, big thank you to Mr. Pellegrini. Good luck for the rest #CMONCTIY”

The post from Faupala will have surprised the fans who replied with messages asking him about his new destination.

Time to see something else . Thanks all the fans , players and staff for the 3 years at the club . And most importantly, big thank you to Mr Pellegrini . Good luck for the rest #CMONCTIY ????

The highly talented 20-year-old striker joined the club from RC Lens back in 2015. However, the move has not worked out as he would have liked and it seems that the player is gearing up for a fresh challenge.

Faupala has made just one first-team appearance for Manchester City during his time at the club. He managed to play the 90 minutes against Chelsea in the FA Cup when Manuel Pellegrini was in charge of City.

The young forward spent last season on loan at NAC Breda and Chesterfield. In Holland, he managed to score once during his four first-team appearances. Faupala then went on to score one for Chesterfield in fourteen games.

It will be interesting to see where the talented young forward ends up now. He arrived in Manchester with a lot of promise but his development has stalled since then. A change in surroundings might just work wonders for him.