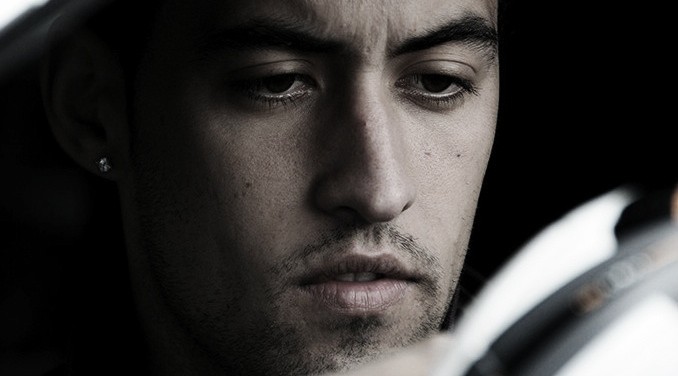 According to Don Balon, Manchester City have an offer “already on the table” for Barcelona midfielder Sergio Busquets. Manager Pep Guardiola wants the Spanish international as a potential replacement for Fernandinho and is hoping a deal can be agreed this summer.

The £180k-per-week deep-lying playmaker has risen through the youth ranks to the Barcelona first-team, becoming a cornerstone of the side, making over 470 appearances in all competitions.

Busquets is adept at reading the game, capable of nullifying the opposition, while also being composed in possession and creative from deep. Guardiola knows him well after working with the Spaniard between 2008-2012.

The City boss wants to bring him to the Etihad, although Don Balon say he isn’t the only one. Paris Saint-Germain are also reportedly keen in the 29-year-old and are believed to have made an offer for his services.

City and PSG might be going head-to-head for his signature this summer, although there’s little suggestion from Busquets’ camp that he’s keen to leave Barcelona. He might be keen on staying at the Camp Nou given all the success he’s enjoyed in Spain.