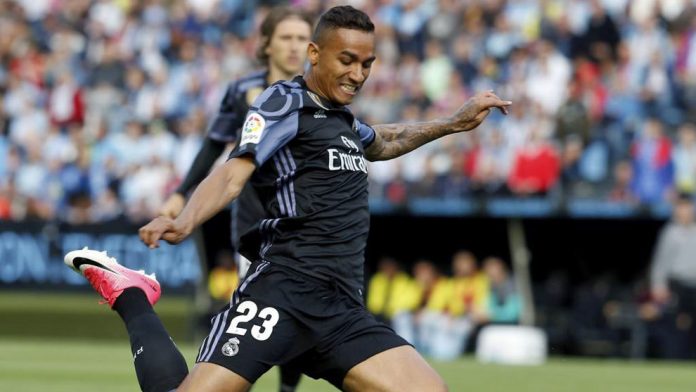 Real Madrid defender Danilo is set to complete his transfer to Manchester City this week.

According to the reliable Italian journalist Gianluca Di Marzio, the Brazilian full back will travel to Los Angeles tomorrow or on Friday to join his new teammates.

Manchester City have agreed on a deal with Real Madrid worth around €35m including bonuses. Danilo will sign a five-year contract with the Premier League giants.

Danilo has been a squad player at Real Madrid since joining them from Porto and the Brazilian will be looking to get his career back on track with regular first team football next season. With the World Cup coming up, this move could not have come at a better time for the player.

According to Di Marzio, Pep Guardiola personally called the player yesterday in order to convince him.

Manchester City have already signed Kyle Walker this summer and it will be interesting to see how Guardiola uses the two right backs next season.

The likes of Sagna, Zabaleta and Clichy have left Manchester City this summer and Guardiola is expected to sign a left back as well. Monaco’s Benjamin Mendy and Southampton’s Ryan Bertrand are thought to be targets for the Etihad outfit.