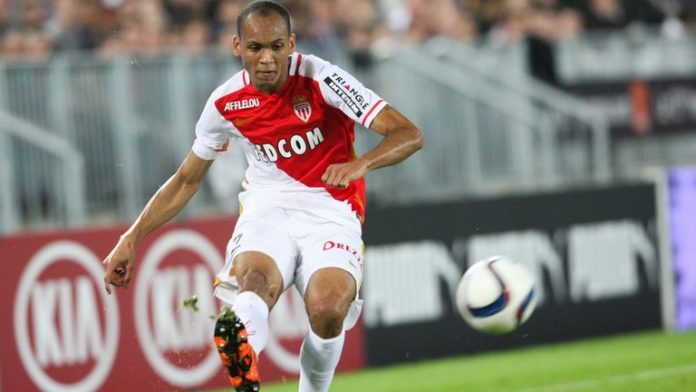 The two Manchester clubs could be set to go head-to-head in the transfer market for Monaco midfielder Fabinho.

The 24-year-old has told Brazilian media outlet Lancenet that he is ready for a new challenge after spending the last four years with the Ligue 1 club.

“If a move to a new league or a club with a bigger structure and bigger expectations, I would be interested,” said Fabinho.

“My time with Monaco was good, but I feel my time here is coming to an end.

“I know that the club’s vision is to try to finish second and qualify for the Champions League, without counting on big-name players, but on young players.

“I believe I have gone through this process. I arrived as an unknown, I made my name at the club, won things – but maybe I need a new challenge.”

Both City and United have previously been linked with Fabinho and his comments seem sure to reignite their interest.

Fabinho played a key role for Monaco last season – helping the club to win their first league title in 17 years and to reach the semi-final of the Champions League.

He has scored 27 goals in 217 appearances for Monaco in all competitions.