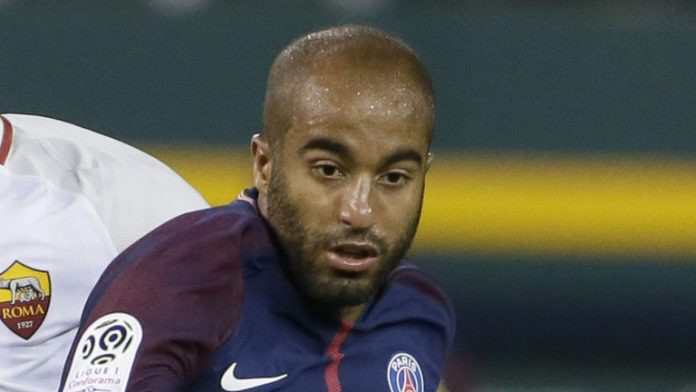 Tottenham are looking to improve their attacking options in January and have identified Lucas Moura as a target.

According to reports, PSG are willing to sell the Brazilian winger this month and Spurs are hoping to sign him before the window closes next week.

The French giants are holding out for a fee of around £22 million for the winger. The fee and wages aren’t a problem for Spurs and they have already begun talks to sign Moura.

Apparently, Lucas Moura has already visited the Spurs training ground with PSG’s permission. Furthermore, the player is interested in a move to the Premier League as well.

Spurs have a fantastic set of attackers at their disposal but there is no doubt that they are in need of a top-class winger. Moura’s pace and flair could make a massive difference for the Londoners in the attack.

The Brazilian has been in and out of the PSG squad ever since he joined them in 2013. At this stage of his career, the 25-year-old cannot afford to sit on the bench anymore. With the World Cup coming up, he needs to play regularly and a move to Spurs could do him a world of good.

Pochettino has done well to improve young players and he could be the ideal manager for Moura right now.