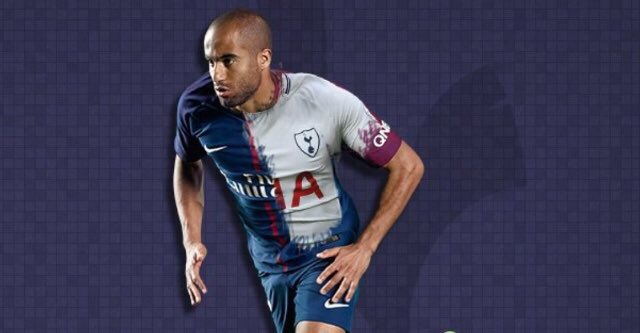 Lucas Moura has completed his medical with Tottenham and the move should be confirmed soon.

The 25-year-old arrived in London on Tuesday morning and went to Enfield later to discuss the personal terms and undergo his medical tests.

Spurs are paying £25million for the highly talented Brazilian winger.

Moura has not had too many first-team opportunities at PSG and that has affected his development. When he joined the French outfit in 2013, he was expected to develop into a world-class player.

It will be interesting to see how he adapts to English football now. Mauricio Pochettino has done well to nurture talented young players in the past and he could be the man to unlock Moura’s world-class potential.

Spurs were crying out for a pacy winger for a while now and the fans will be delighted with Moura’s arrival.

The Brazilian will add pace and flair to Spurs’ attack. The Londoners have often struggled to break down low blocks and Moura’s technique and flair will certainly make a difference for them.

Spurs take on Manchester United in the Premier League today and Moura could make his debut in the next game.