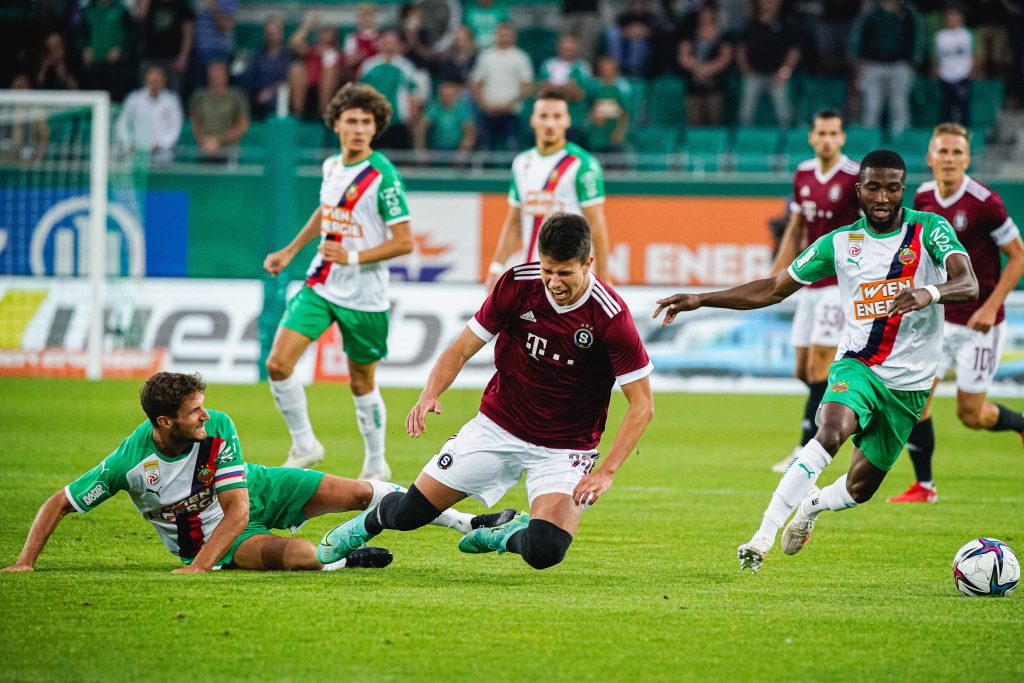 As we reported yesterday, the Reds scouted the young forward on Tuesday night during his side’s Champions League qualifier against Rapid Vienna.

They are weighing up a bid for the 18-year-old who is also a target for West Ham United and AC Milan.

Hlozek will cost around £15-20 million this summer and would be a quality prospect for Liverpool.

He is already a key player for Sparta Prague and was a part of the Czech Republic squad at the European Championships.

The young striker bagged 15 goals and nine assists across all competitions last season.

The Reds need to add more depth to their attack, and Hlozek could play a back-up role to Roberto Firmino next season.

The Brazilian’s form has dipped over the last two years, and Hlozek will fancy replacing him in the starting line-up in the future.

Firmino is undoubtedly a top-class footballer, but his goalscoring numbers are mediocre.

Liverpool need someone with better finishing ability, and Hlozek would provide just that.

He has scored different types of goals in his career to date and has all the makings of a complete forward.

The youngster can dribble past the keeper, curl one in from tight angles and chip in with long-range strikes. He is also quite capable in the air.

His ability to break the offside trap and intelligent movement in the channels would cover for Firmino’s off-the-ball work.

Hlozek is a quality dribbler, and his ball-carrying ability would be a perfect fit for Liverpool’s style of play.

Divock Origi has been underwhelming as a back-up option, and Hlozek would undoubtedly be an upgrade on the Belgian.