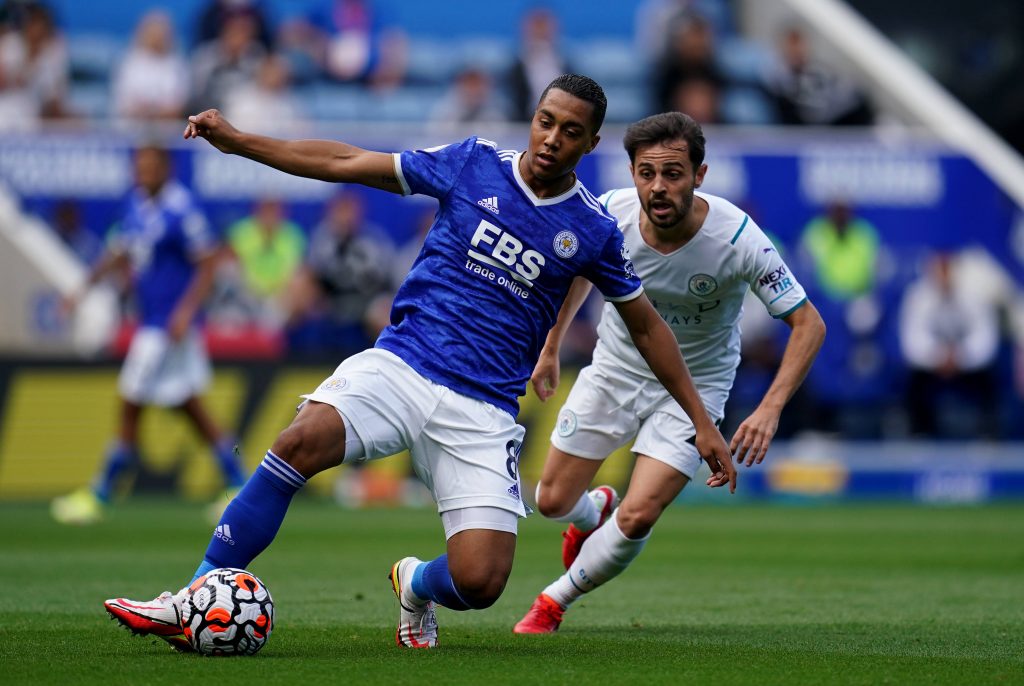 During the summer transfer window, the Reds were linked with a move for the highly-rated Belgium midfielder.

The Reds were interested in signing Tielemans from Leicester but his £70 million asking price meant Liverpool never really approached him with a former offer.

It seems they haven’t given up on him as yet.

According to reports from Mundo Deportivo, La Liga giants Barcelona are also keeping tabs on the 24-year-old midfielder who has a contract at the club till 2023.

The report claims that he is a player Barcelona admire but the likes of Liverpool and Manchester United are also vying for his signature.

Tielemans would be a very good signing for the Reds. Not only he has got Premier League experience, but his physicality and technical abilities make him an attractive option.

Leicester will make an attempt to persuade Tielemans into signing a new deal, but if he fails to do so, he will have only a year left on his present deal, and potential suitors could look to secure him at a reduced price.

Liverpool are choc-a-bloc with quality midfielders but Tielemans would still be a fantastic addition to the side. The Reds haven’t signed a replacement for Gini Wijnaldum, and signing Tielemans makes so much sense.

Manchester United could also be an attractive option for the midfielder especially if Paul Pogba leaves the club next summer.