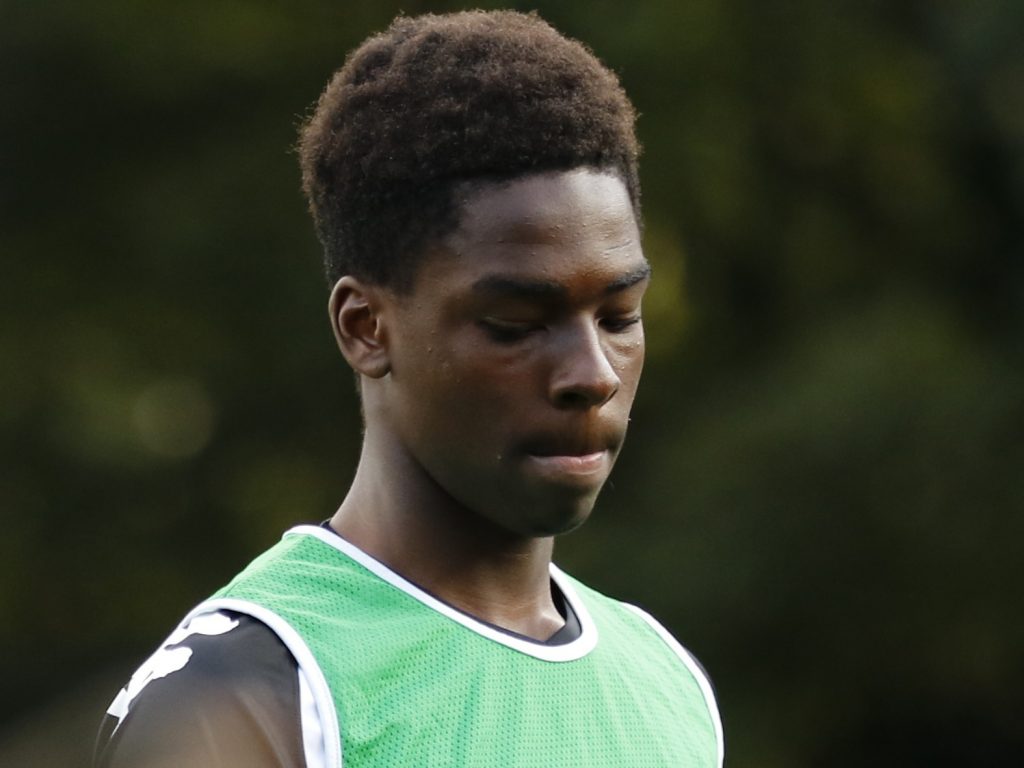 Daily Mail are reporting that the Reds have agreed to pay a six-figure sum for the 15-year-old defender. The deal is likely to include add-ons and a potential sell-on clause.

The likes of Stoke City were interested in the prodigious talent as well, but Liverpool moved swiftly to secure his services. Obi is regarded as one of the finest talents in English football right now and Jurgen Klopp will be happy that Liverpool have sealed the deal for him.

The German manager is clearly focused on improving the pool of young talent at the Merseyside club and that is evident with his team selections, especially in the cup games. The likes of Alexander-Arnold, Ejaria, Ojo and Stewart have all flourished under his tutelage and Obi will be hoping for a similar treatment when he arrives at Melwood.

As per the report from Mail, the 15-year-old has agreed to join the Anfield outfit once his visa is sorted by the Football League and Premier League. The towering 195cm (6’5″) defender has Nigerian heritage and has already racked up one appearance for the League One club’s first team.

Obi also had a trial with Stoke during the summer and was expected to join them at one point. Liverpool have managed to hijack the move and secure the player for themselves.

Bury manager David Flitcroft has described Emeka Obi as the “best talent at 15 years old in the entire country.”

He’s just turned 15, he’s a man mountain, but we teach them how to play football and he’s going to be an unbelievable asset to the football club. He’s a kid that’s really switched on, I’ve watched him while he’s been on summer holidays and he’s been in every single day.