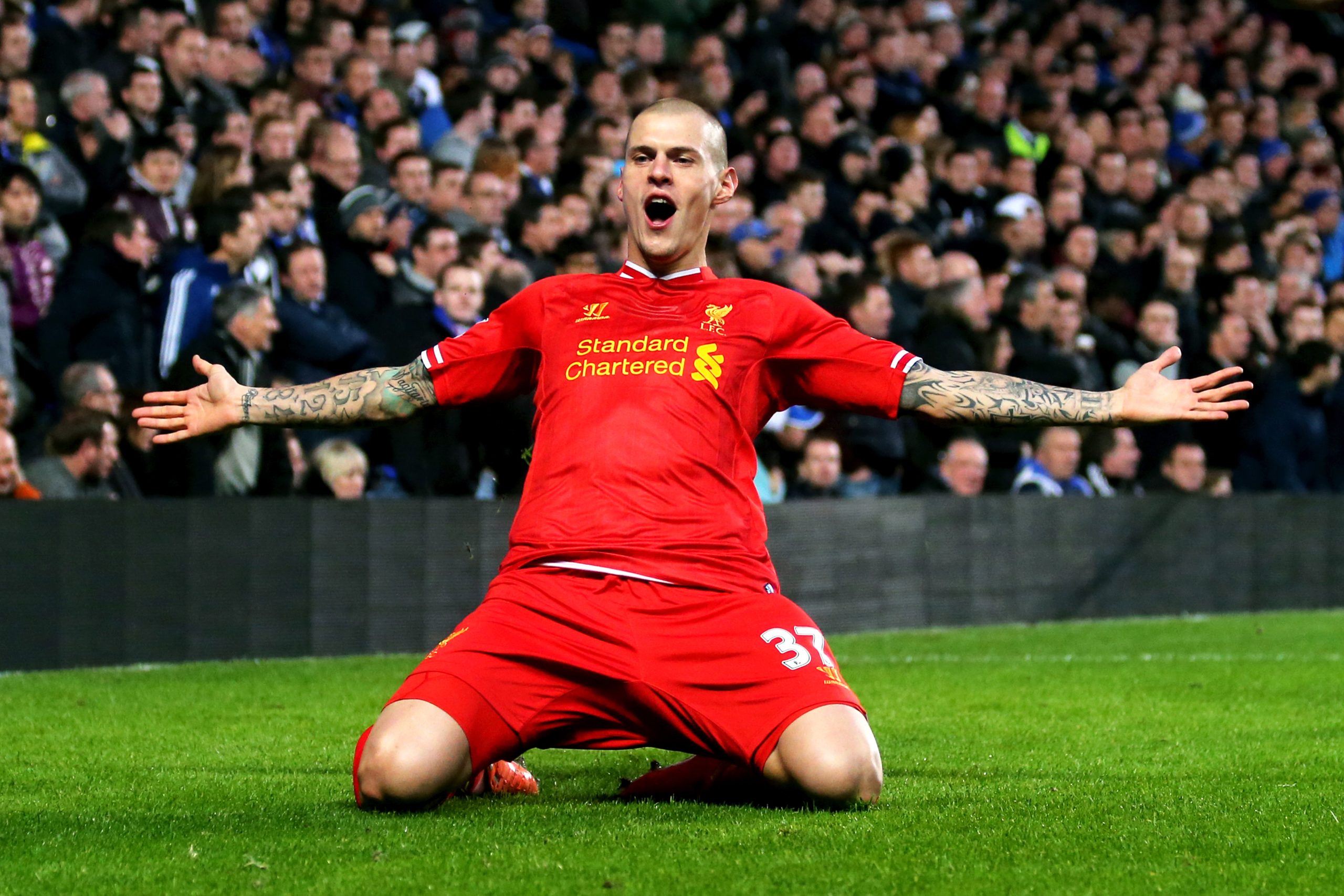 The 31 year old centre back has fallen out of favour at Anfield and will leave for Turkey in search of regular first team action.

Earlier this summer, the reliable Liverpool Echo reported that Liverpool have accepted an offer for Skrtel and the player will travel to Turkey for talks.

The Fenerbahce official website is now claiming that negotiations with Skrtel were started earlier and the player will be presented to the public tomorrow in Istanbul.

Skrtel had a few offers to choose from and he has picked Fenerbahce as his next destination. The Slovakian has been at the club since 2008 and was signed by the current Newcastle United manager Rafa Benitez.

The likes of Lovren, Sakho, Gomez and Matip are all ahead of Skrtel in the pecking order and it makes sense for him to consider a move away.

Furthermore, his decline means that Liverpool will also relish the chance to get a high earning fringe player off their books. The Slovakian captain has had some memorable times at Anfield and helped the Reds win the Carling Cup under Kenny Dalglish.

Jurgen Klopp is apparently looking to sign another centre back this summer after the sale of Skrtel. Kolo Toure has been released as well.

The likes of Jordon Ibe, Christian Benteke and Sergi Canos are closing in on a transfer away from Liverpool as well.